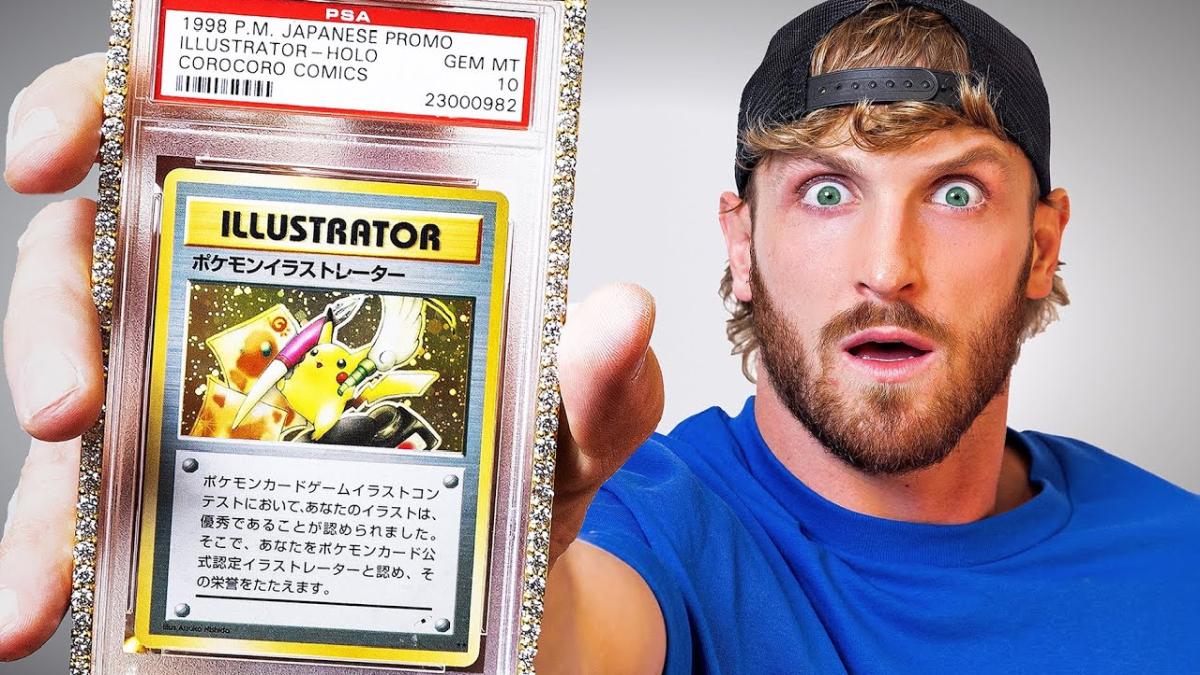 If you didn’t already know, YouTuber and new professional wrestler Logan Paul had bought himself the world’s most expensive Pokemon card in the form of the extremely rare Pikachu Illustrator. Based on the PSA authentication and grading company’s rating, it stands at the highest rating of 10, which is also why it cost the YouTuber an eyewatering $5,275,000. Now, in a move that will make even more waves, Paul is turning that precious card into a non-fungible token (NFT).

According to Paul’s latest video, the Pikachu Illustrator card will be minted and listed as an NFT on Liquid Marketplace on July 9 at 3 p.m. EST. If you are planning to purchase the NFT, it will cost a cool $5 million, or 50 million tokens that are going for $0.10 each, which is still cheap compared to The Merge NFT which was sold for $91.8 million. Even then, Paul will retain 49% minority ownership of the card, with it being stored in a yet-to-be-decided community vault.

Depending on the leanings of the majority NFT holders, Paul technically can still do whatever he wants with the physical card.

The Liquid Marketplace platform is also coincidentally co-founded by the YouTuber, with no readily available information about its functionality and uses. However, it does have a mission to “offer collectors the opportunity to co-own physical and digital assets through the power of tokenization,” so make of that what you will.

Whether this entire process is legal is still a question that needs answering, especially as the Pokémon IP is owned by the famously litigious company that is Nintendo. Considering the backlash against NFTs in general in the gaming space, this will likely not be the last time we hear of Logan Paul and this Pikachu Illustrator card.

You can check out the video revealing this NFT move below:

In other more pleasant Pokémon news, be sure to check out how you can get the new Party Hat Charizard in Pokémon GO, or make an early decision of getting either Pokémon Scarlet or Violet based on the differences and exclusives creatures of the games.