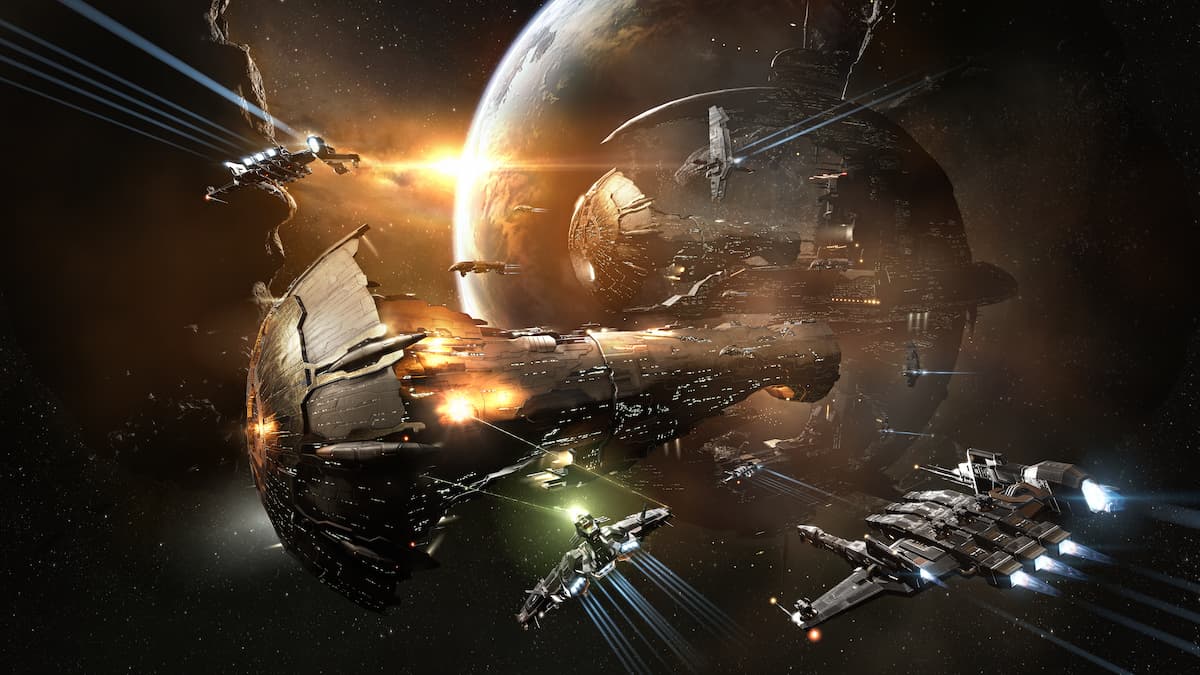 With the growing popularity of the metaverse and non-fungible tokens (NFTs), it is perhaps not surprising to see that the gaming space is dipping its toes in. Whether that sits well with players is a whole other matter, with the less than ideal reception to both Ubisoft and Square Enix‘s plans being recent examples. Now, CCP Games has come out and stated that it has no plans to add NFTs or blockchain technology to their MMORPG, EVE Online, to reassure fans.

In a statement shared via the official site, CCP CEO Hilmar Veigar reiterated that the team has “no plans to add blockchain technology into EVE Online’s global server Tranquility for the foreseeable future.” Instead, the development will be focusing on “building exciting new opportunities on top of the robust foundation that has been laid over the past two decades.”

Although many at CCP Games have been keeping up with the technology and innovation for a while, they are also aware of the potential problems that may arise if such technology is used in EVE Online. As such, NFTs and the like are not being considered as the new frontier for EVE Online at this moment.

“While we remain intrigued by the technology, for us, NFT stands for ‘Not for Tranquility'”, Pétursson added. “Overall the EVE IP will continue to push the boundaries of digital economies and virtual worlds – and we will continue to explore that outside of TQ.”

With the Fanfest event set to return later in the year, this is a good move by CCP Games to put the fans’ minds at ease. It is still not a concrete rejection of the technology involved, but at least for now, players will not have to worry about NFTs making their way into the massive space MMORPG.