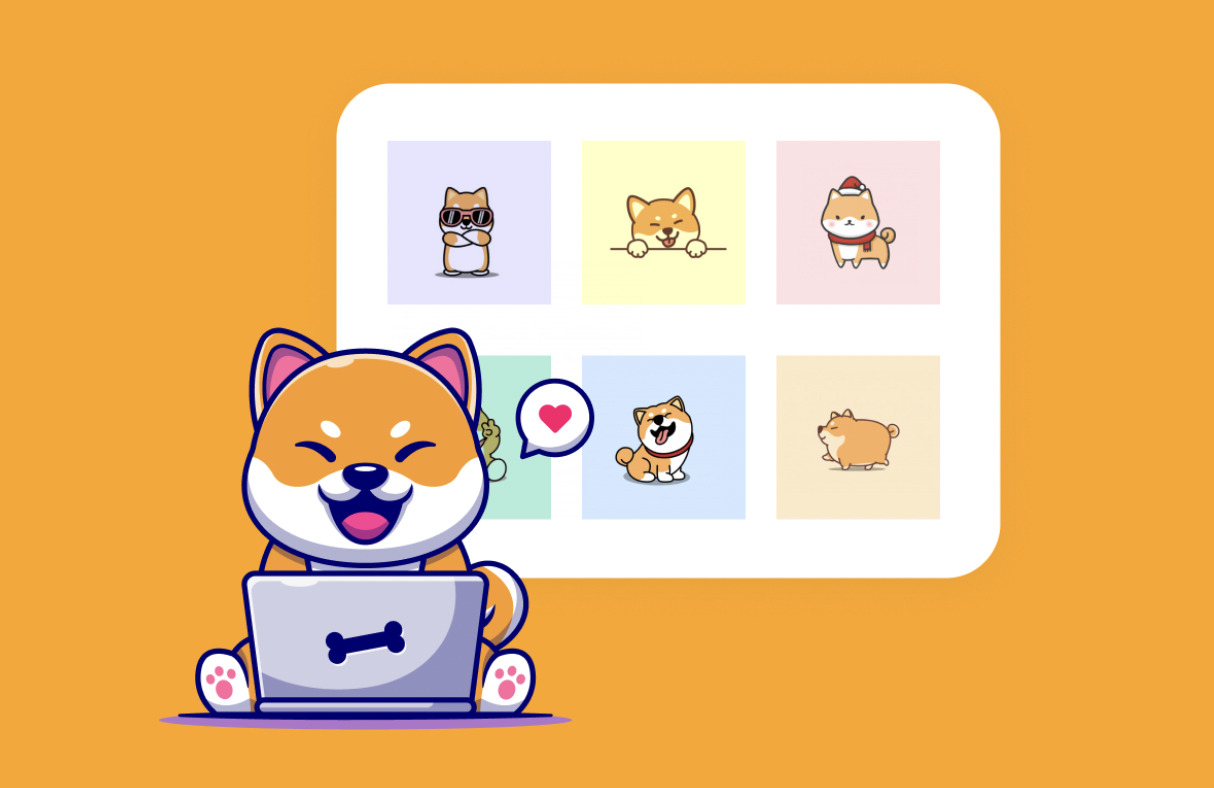 While GDC is still a couple months away, the organization released its State of the Game Industry report over this past weekend after surveying various game developers and publishers on current trends that have been emerging in the industry. With how prevalent the NFT talk has become in the gaming space over the past few months, you can bet that the topic definitely came up in the survey.

If you’re a big crypto and NFT naysayer, however, there’s good news to be gleaned here. When asked about their interest in cryptocurrency as a payment tool and NFTs in general, at least 70% of the surveyed developers and studios responded with “Not interested,” while around 6% responded with “Very interested” and around 20% stating “Somewhat interested.”

1% of the surveyed parties replied that their studios were already working on NFT implementation in their projects.

For now, at least, it looks like the gaming industry won’t be making any big shifts towards crypto and NFTs just yet, but the seed has certainly already been planted. There were an overwhelming number of negative statements made towards the crypto space as well, with several surveyed parties conveying common sentiments we’ve seen on the internet such as NFTs being a pyramid scheme (true in most cases) and cryptocurrencies being a scam (true in some cases).

A small portion of surveyed parties provided a more nuanced take, stating that the crypto space was still young and needed more time to find its footing and gain some legitimacy before it could be adopted in gaming.

“I think it is a tech looking for a purpose. People will be interested in it as a gamble to make money, but there’s not enough of a public demand for it to be an actual currency.”

“Blockchain is a foundational technology that will transform organizations and accountability, but NFTs and cryptocurrencies in general are a scam.”

“I think this is going to be a massive shift in the way we think about digital goods and ownership/monetization.”

“I personally am quite interested in NFTs and cryptocurrency, but many people in my studio and friend circle do not like them and won’t develop for them. I think NFTs need to get a better reputation when it comes to [the] environment and art theft first, then it might be an interesting way to give digital content unique value.”

State of the Game Industry 2022 Report