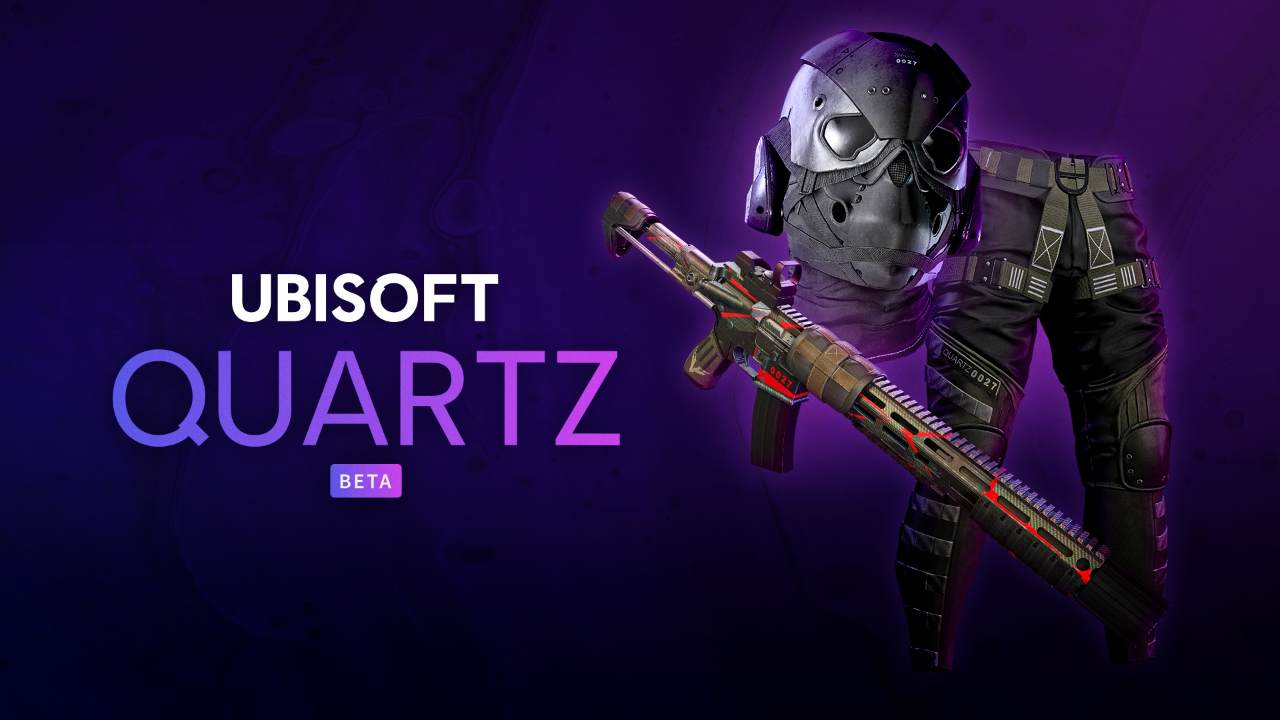 Ubisoft has officially revealed its plans to bring NFTs and blockchain technology into its games, as the company announced earlier today that the beta release of the Ubisoft Quartz platform would be coming to Ghost Recon Breakpoint on PC later this week. Players can get their hands on Digits, the name for Ubisoft’s in-game NFTs starting Dec. 9.

The three Digits that will be available on the first day for Ghost Recon Breakpoint’s Ubisoft Connect PC version are Wolves skin for the M4A1 Tactical rifle, a helmet, and a pair of pants. While free, they will need to be claimed within a limited time window that occurs on Dec 9, 12, and 15.

Alongside meeting the timeline requirements, players will also have to have fulfilled the following criteria:

In a recent blog post regarding blockchains and NFTs, Ubisoft had the following to say:

The gaming industry is no exception. Players have long taken an active role in co-creating gaming experiences, supported by the ongoing expansion of the gaming ecosystem across mobile, streaming and esports, as well as the rise of online multiplayer and user-generated content. This has led to a major transformation of the industry’s development and revenue models. For example, the growth of free-to-play games and games-as-a-service provide players with new, affordable content on a regular basis while giving their developers the revenue required to continue creating more content and supporting those games. However, these models don’t recognize or reward the value generated by content creators and communities at the heart of those game experiences.

We see blockchain as a means of making this possible and as such, not as a solution to a problem, but rather an evolution of real-life possibilities in digital spaces. While not a one-size-fits-all approach, it has the potential to bring more balance to the equation by overcoming existing limitations that restrict players in their ability to create value from the time they spend, the items they buy and the contribution they make to their games.

You can check out the full article, and more on Ubisoft Quartz right on the Ubisoft website.