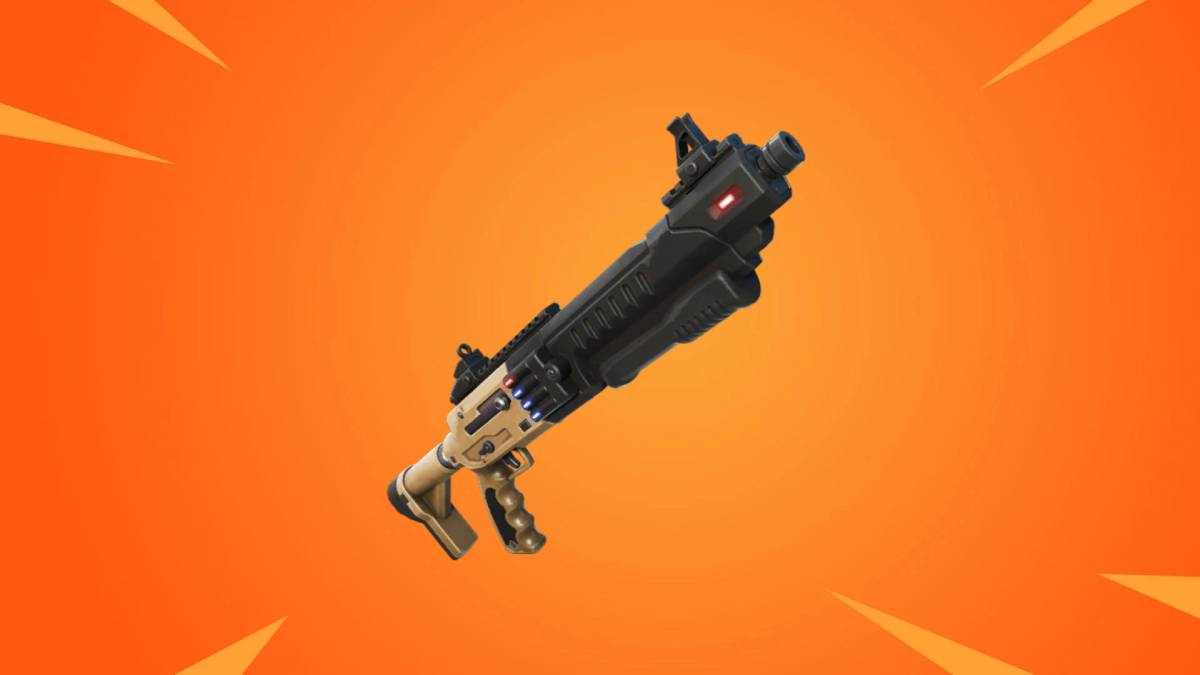 Fortnite v21.30 update has arrived, and the latest patch revealed a brand new weapon called Prime Shotgun. As per the in-game description, it’s a Semi-Auto shotgun that deals increased damage when the gun is fully loaded. Keep reading this article to learn everything about Fortnite’s new Prime Shotgun, including its location and stats.

Where to Find Prime Shotgun in Fortnite?

Starting with Fortnite v21.30, Prime Shotgun can be found on the grounds, in the chests, in supply drops, and can be purchased from NPCs. Since it has multiple spawn locations across the island, finding Prime Shotgun is not a daunting task. Just randomly drop anywhere on the map, and start looking for it around you.

Prime Shotgun is available in five different variants – Uncommon, Common, Rare, Epic & Legendary. Here are the stats for each variant:

As we’ve already mentioned earlier, the performance of the Prime Shotgun depends on the number of shells loaded in the magazine. The weapon deals maximum damage when it’s fully loaded. Therefore, make sure that you don’t miss the reloads in close combats to have the upper hand over the enemy.

So, there you have it. That’s everything you need to know about Fortnite’s new weapon Prime Shotgun. Meanwhile, do check out other Fortnite-related content at Twinfinite, like How to Break Open Reality Seed Pods, Fortnite Galaxy Cup Returns This Weekend, and more.