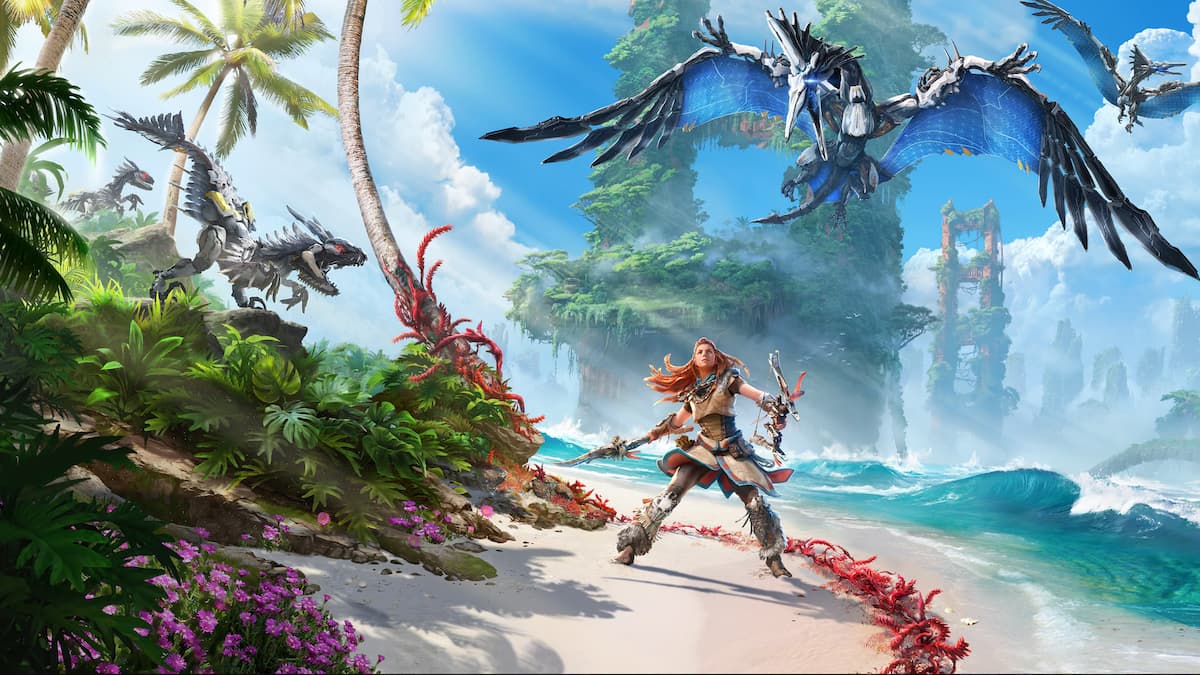 Horizon Forbidden West has already managed to pick up an award for Best Game as well as Best Visual Art at this year’s Develop: Star Awards despite only releasing in February.

The award ceremony took place yesterday as part of Develop: Brighton which brings game developers and industry veterans together to network and learn from each other. The awards actually operate a little bit differently compared to many other similar events in the sense that the winner of each award is decided by developers.

This was clearly a huge win for Horizon developers Guerilla Games who reacted with jubilation to the news and took to Twitter to thank the industry panel and pay tribute to the developers they were up against.

Horizon Forbidden West was not the only PlayStation title to pick up big wins, with Ratchet and Clank: Rift Apart achieving an award in Best Technical innovation.

Other notable wins throughout the night went to Deathloop, winning the award for Best New IP. Life is Strange: True Colours won best narrative and the development team Sumo Digital, best known for their work on Sackboy: A Big Adventure and Forza Horizon 5, won two awards for Best Studio and Recruitment Star.

Check out the full list of winners from the night below.

Horizon Forbidden West is the sequel to Guerilla Games’ acclaimed Horizon Zero Dawn and once again stars Aloy as she travels to a distant land to unravel a new mystery while encountering old friends and new foes along the way. Our five-star review of Horizon Forbidden West can be found here.