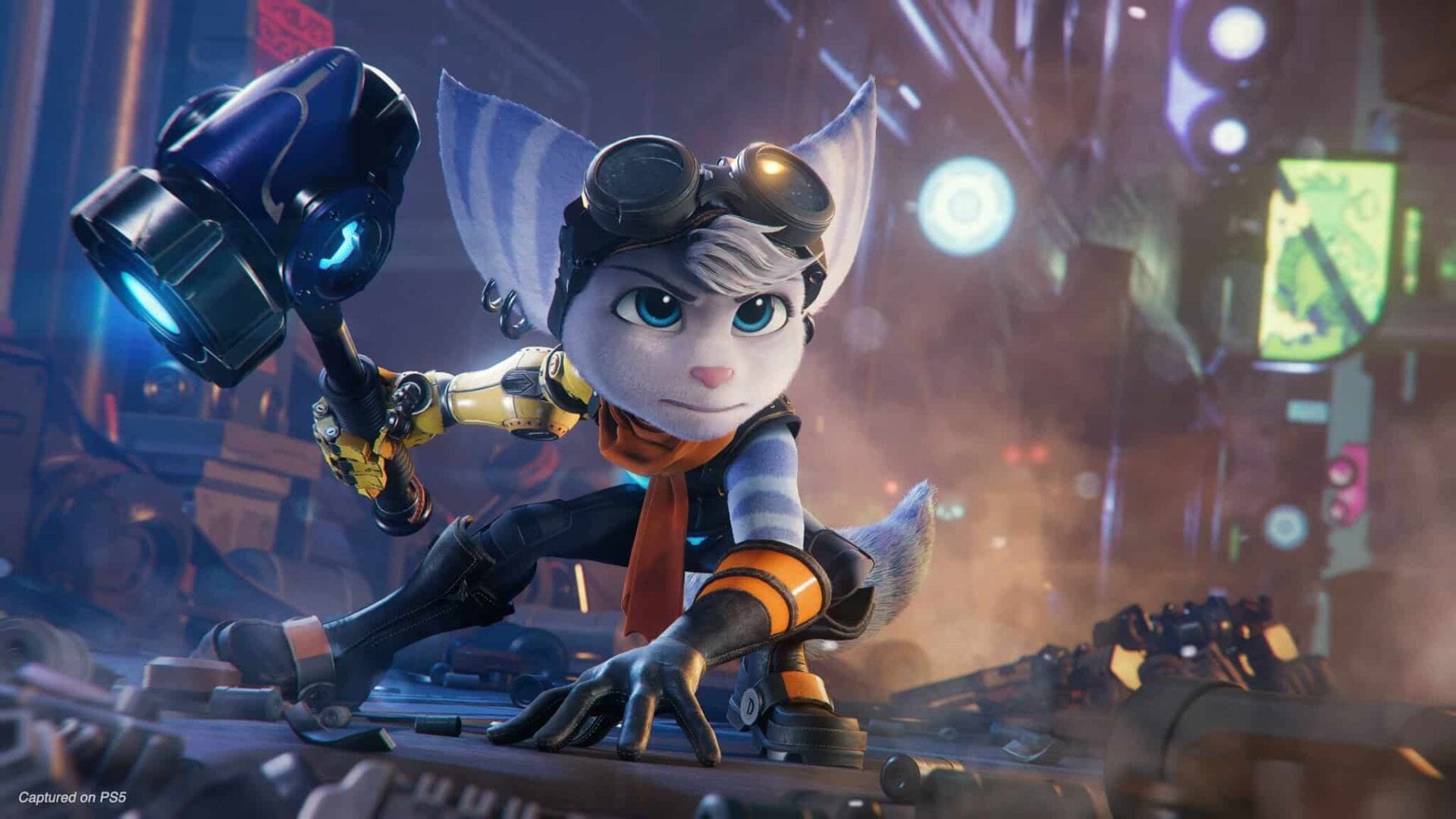 Totoki-san explained that Sony has not changed this fiscal year’s target of shipping more than 14.8 million PS5 units, which is the number of PS4 units shipped in the fiscal year after its release.

Sony believes that the gaming market has expanded significantly over the last two years. Total gameplay time for PlayStation users in the first quarter of the fiscal year (between April and June 2021) decreased 32% year-on-year, but it was 18% higher compared to 2019, which Sony sees as a “steady growth” overall.

Sales of first-party software decreased year-on-year during the quarter due to the comparison with The Last of Us Part II. That being said, sales of all games launched by Sony between April and June including Ratchet & Clank: Rift Apart and MLB The Show 21 exceeded the company’s expectations.

In particular, MLB The Show 21 contributed “significantly” to sales and profits during the quarter thanks in part to strong DLC sales.

Totoki-san mentioned the fact that MLB The Show 21 was sold on platforms other than PlayStation, following the “Initial success” seen by Horizon Zero Dawn and Days Gone on PC.

He also added that PlayStation Studios is accelerating investments to strengthen its production capabilities, mentioning the acquisition of Housemarque as an example and that seven of Sony’s thirteen studios have been acquired.

Totoki-san also mentioned the acquisition of Nixxes, which has “excellent technology for porting game software between different platforms such as PC.” Sony expects that “Nixxes will offer technological support to all of its studios in a horizontal manner.”