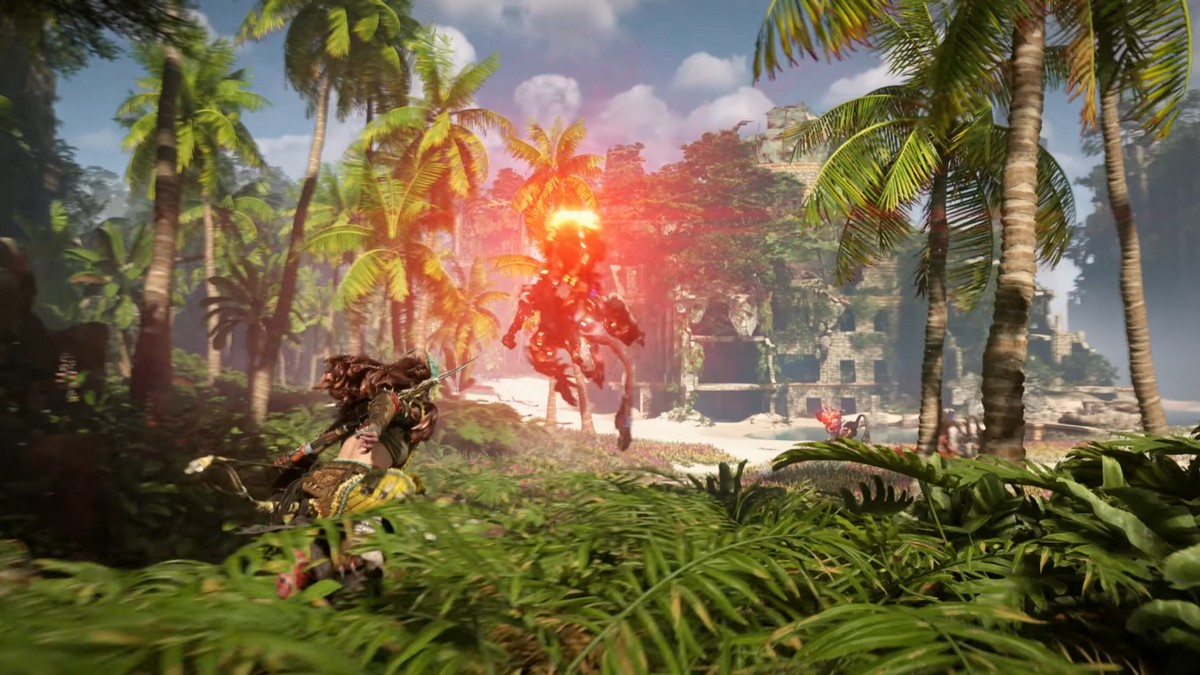 While some might be looking forward to the arrival of Horizon Call of The Mountain for the PlayStation VR2, the recently available new game plus option means that players can experience the engaging world of Horizon Forbidden West once again. That’s not all, the latest update for Horizon Forbidden West is adding more graphical features in the form of variable refresh rate support and a new Balanced visual mode.

The mode will run the game on the PS5 at 40 frames per second, in addition to the other options that are already available for Guerrilla Games’ latest, which includes High Refresh Rate for supported televisions that is also part of this new update.

Of course, it is not just the visual side of things that is getting more love. The 1.17 update also packs in many bug fixes and improvements for the game. Here are the full patch notes:

We are currently looking into several issues reported by the community. Please note that these issues are not yet fixed in this patch, but our teams are aware of them, and they’re being investigated.