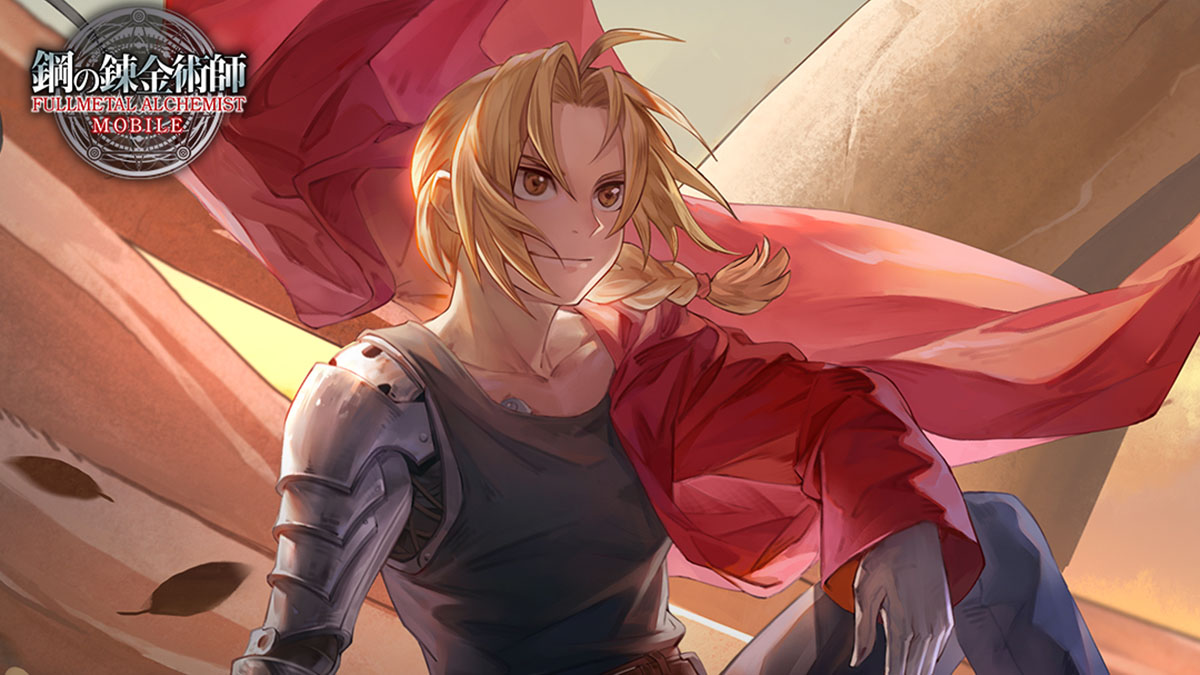 The trailers, like the two we saw earlier this week, focus on the cast of characters that will populate the game, including plenty of familiar faces.

During a dedicated livestream the developer also showcased plenty of gameplay including JRPG-style battles and the gacha.

The game is launching in Japan really soon, on August 4, and it has recently passed one million pre-registrations.

At the moment, a western release has not been announced, but it’s worth mentioning that Square Enix has been quite proactive in publishing its mobile games in the west lately, so a localization is not impossible. It’ll likely be a matter of licensing and the same will likely apply to the other anime mobile game Square Enix just released in Japan, The Irregular at Magic High School: Reloaded Memory.