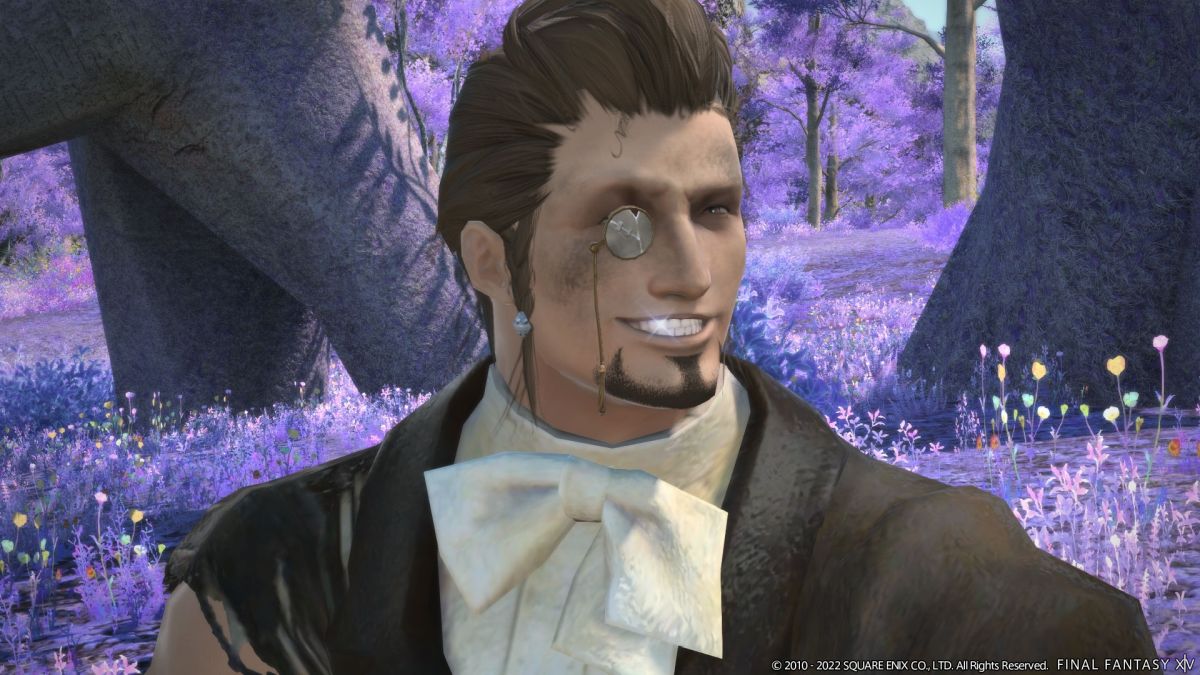 The message, signed directly by producer and director Naoki Yoshida, explains that the server vendor has informed Square Enix of a delay in the delivery of the necessary equipment due to the ongoing semiconductor shortage.

As a result, despite efforts by Square Enix to find an alternate solution, the first phase of the expansion won’t happen in August as previously announced. It will be delayed to November 2022.

The first phase will include the opening of a new logical data center with four new worlds.

A second phase, which is supposed to add four more worlds to the same logical data center, remains scheduled for spring or summer 2023.

Yoshida-san accompanied the announcement with its apologies to those who were looking forward to the new servers.

The new update will come in late August (albeit a precise release date has not been announced yet), and earlier today we saw the intriguing key art.