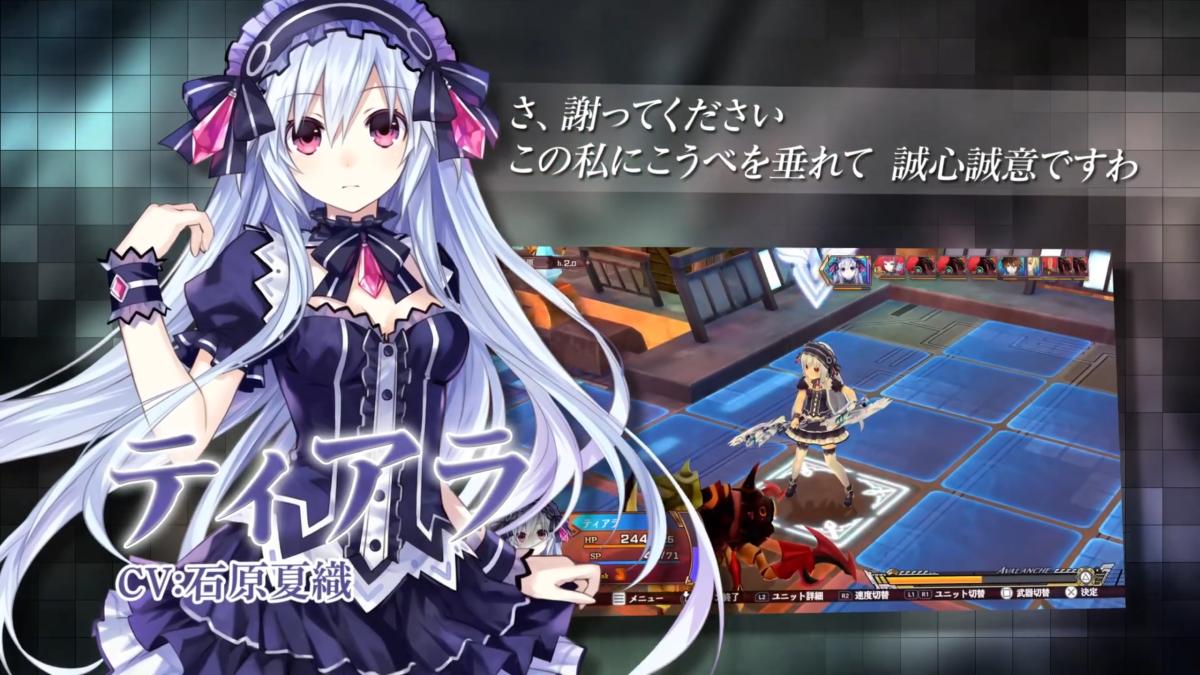 This time around, we get the introduction of two relevant characters that will be featured in the game, the heroine Tiara, and her fairy partner, Cui.

The trailer provides a look at Tiara’s gameplay and a glimpse on her dialogue scenes, on top of her special moves.