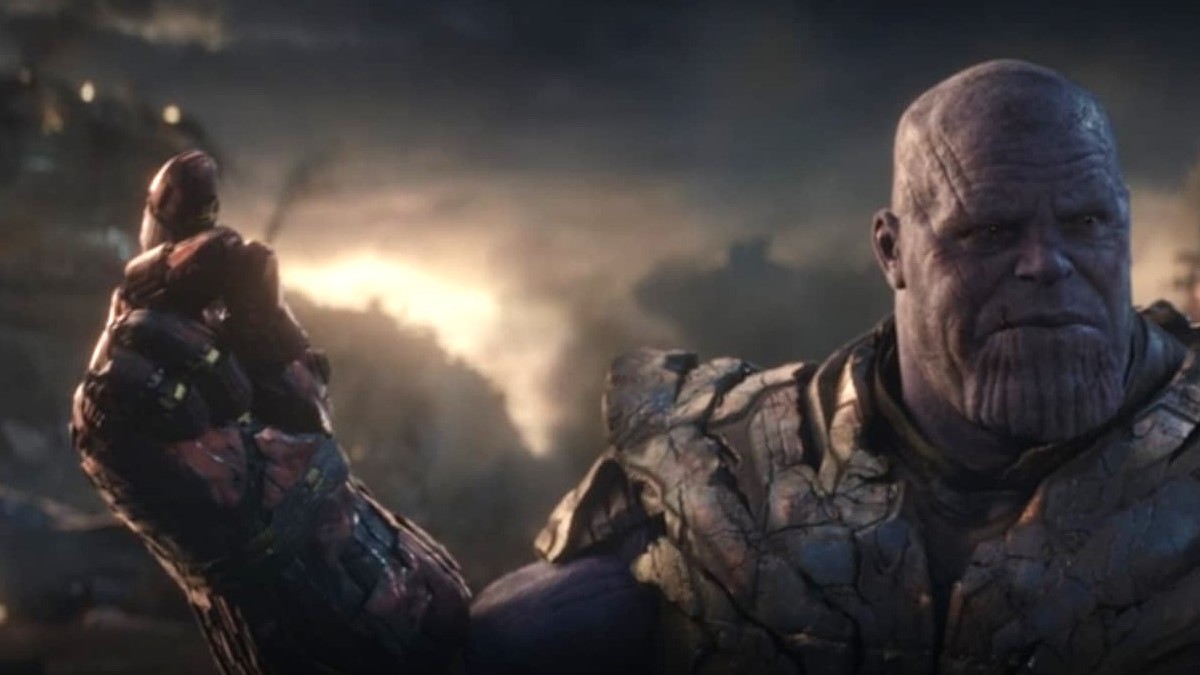 In the Marvel Cinematic Universe, Thanos’ Snap primarily focuses on the state of the Earth and a few other universes that were affected by it. But did the Slip kill half the Gods as well? The only way to finally uncover the truth is by examining the Infinity Gauntlet comics.

Did The Snap Kill Half the Gods in the MCU?

Although there isn’t a clear-cut answer about the MCU cosmic beings, the books have indicated that the Snap didn’t kill entities like gods and the Celestials.

When Thanos used the Infinity Gauntlet to destroy half the universe, several of the all-powerful beings were still alive afterward. However, this information doesn’t include everyone, so there could be some unknowns that were wiped out.

To better understand this concept, let’s look at the start of the comics to explain what happened. In the beginning, we see how Thanos plans to use the Infinity Gauntlet to impress Death, a woman he believes to be the most magnificent entity. But, because she is not interested in him, he comes up with the bright idea to wipe out half the universe to get her attention.

Like in the MCU, all hell breaks loose once Thanos succeeds in his plans of “balancing” out the world, while the survivors seek revenge and plot to eliminate him. For instance, various gods like Odin, Zeus, Osiris, and Manitou are strategizing to take down Thanos after killing half of their people, proving that the Snap didn’t Blip them.

Besides the rest of the survivors, the Celestials are also on their way to destroy Thanos. In these panels, we see many famous cosmic beings, such as the Watcher, Eternity, and the Living Tribunal.

Based on these specific parts in the storyline, this proves that many gods and Celestials are still alive even after the Snap. Furthermore, when comparing this concept to the portrayal of the Stones in Loki, we can see that there are much more powerful beings and items in the Marvel Universe.

In the show’s first episode, the mystical gems are in a drawer of a desk, which causes Loki to rethink his quest to obtain them. So, after considering all these factors, the Infinity Gauntlet isn’t as almighty as we thought, and it might not have been strong enough to eliminate the gods.

Now that you know what happened to the gods after the Snap in the MCU, you can develop more theories about this aspect. Before you go, you can check out our other Marvel content, including a hint to the franchise’s future from the ending of Ms. Marvel and the looking at the relevant links below.