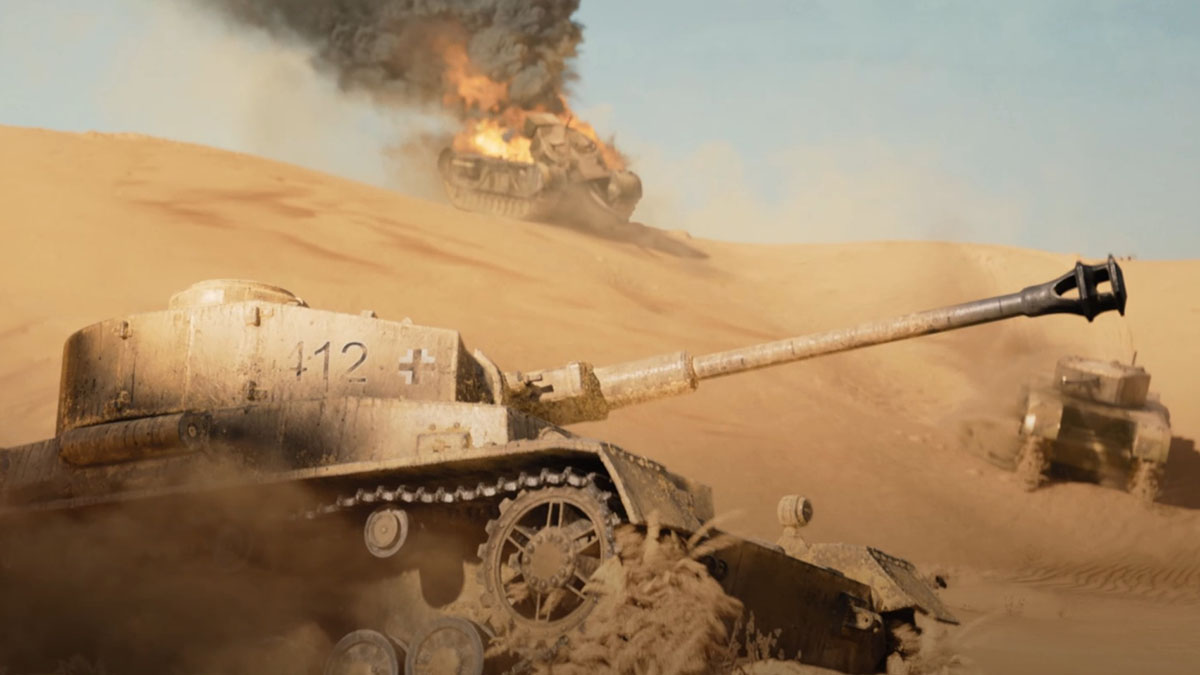 The game will launch on PC via Steam on November 17, 2022, with pre-orders available today.

We also get the reveal of the North Africa campaign, which is a more traditional and narrative-driven experienced compared to the previously announced Italian Dynamic Campaign, which offers a branching, open-ended experience.

We also learn that the game will have both digital and physical Premium Editions.

The physical one comes with the same DLCs and expansion pack plus a Service Medal, Pocket Compass, Collector’s Book, and more.

You can see them in the gallery below alongside a cinematic trailer. If you’d like to learn more about the game, you can read our hands-on preview.

Incidentally, if you don’t want to wait for the release, you can sign up for Relic’s community feedback program, COH-Development, to gain access to one mission from the new campaign today and until July 19.

I’m pretty positive it’s the same mission I’ve played for my preview, so you can form your own impressions.