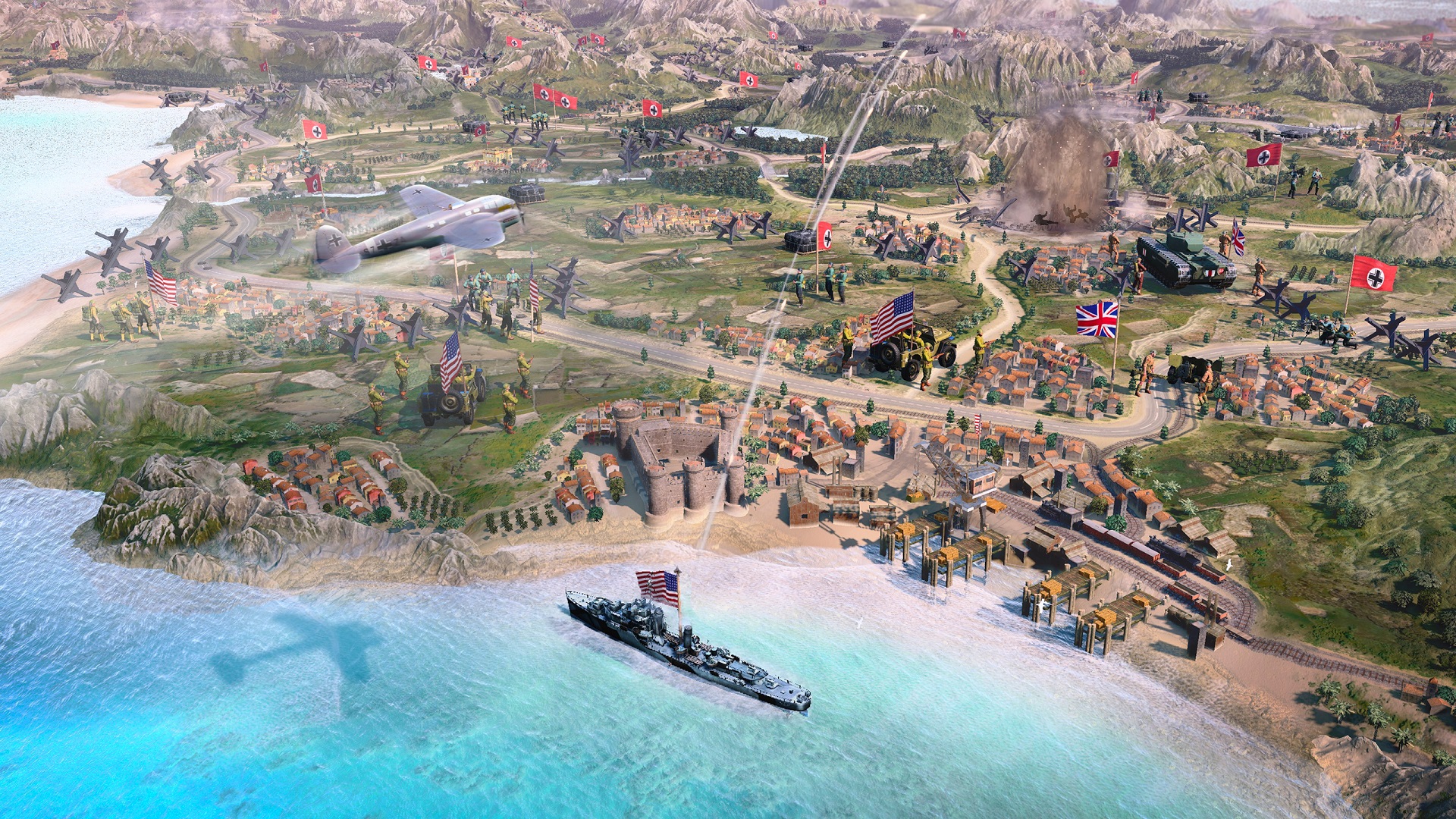 Ever fancied taking a trip to the gorgeous vistas of the Mediterranean? Well, Relic Entertainment and Sega’s upcoming WWII RTS experience, Company of Heroes 3, has got you well and truly covered.

Indeed, the companies’ latest developer diary focuses on the gorgeous intercontinental landscapes in its long-running military strategy franchise. Go ahead and take a gander at the new video down below:

As you can see above, the Canadian studio chose the Mediterranean setting thanks to player feedback. However, while the stunning Italian mountains, beaches and African deserts are a beauty to behold, they also lent themselves well to a lot of environmental gameplay variety, too, which is a critical aspect of the beloved series.

Boasting an “improved destruction system,” which sees your units getting felled by falling debris, plus “big tank battles” that requires tactical flanking from miles away, there’s clearly been a lot of thought put into how the environmental gameplay and Mediterranean setting synergise together.

For more on the game, here’s a brief rundown courtesy of Company of Heroes 3’s official Steam page:

The legendary strategy franchise is back! Company of Heroes 3 is the ultimate package of action, tactics and strategy. Take charge in the heat of real-time battle, then command as a General guiding the overall campaign where every decision matters. ​

Overwhelm your opponents with new and familiar factions, units, and international Battlegroups. Command ground, air and naval forces and build supply lines to crush enemy advances on the new Dynamic Campaign Map – no two playthroughs are ever alike! Play at your own pace across campaign and skirmish modes before diving into blistering multiplayer action. Discover the untold stories of a stunning Mediterranean theatre, featuring next generation destructible environments, all powered by Relic’s proprietary Essence Engine. ​

Company of Heroes 3 is scheduled to arrive on PC in late 2022.