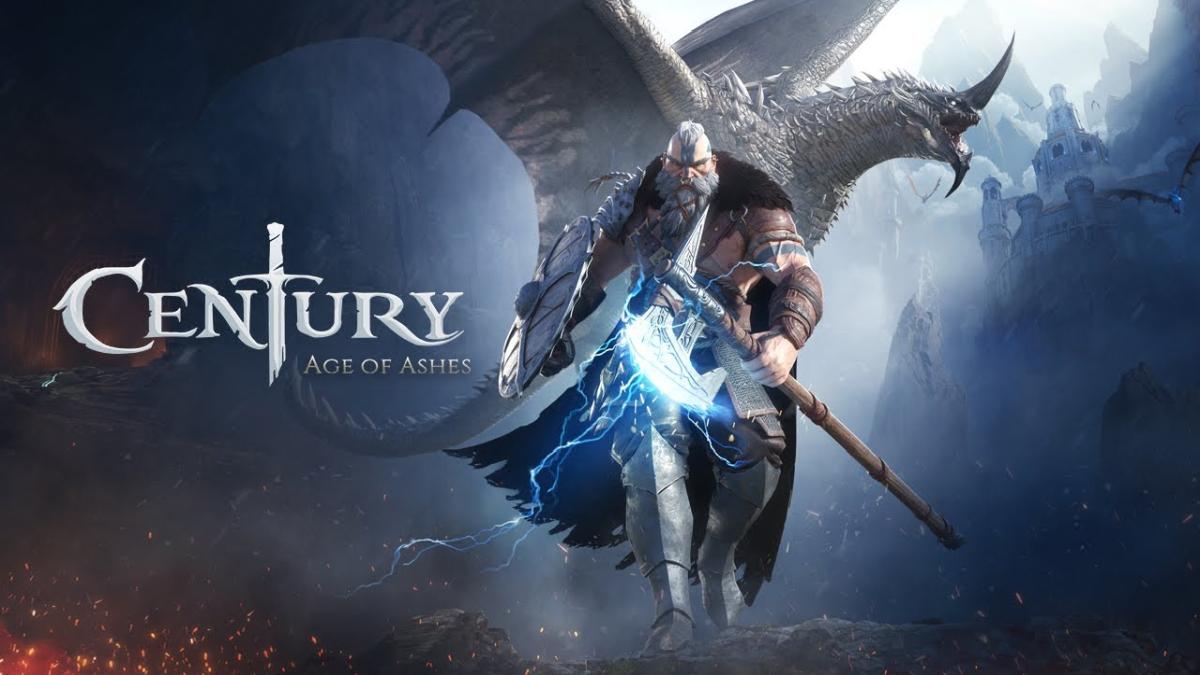 Playwing announced the release dates of the console ports of its free-to-play multiplayer dragon dogfighting game Century: Age of Ashes.

The game launches on Xbox consoles today, July 12, while PlayStation gamers will have to wait for July 19 for the release for PS5 and PS4.

Additionally, we learn that the game will launch with parity with the PC version including the content from Season 1: A Shadow Over Skeld.

This will include a cinematic story arc, a new map named “The Valkürian Sanctuary,” and the new Stormraiser class.

The Stormraise is a tank class and comes with the following abilities.

They also come with a new dragon species, the Stonesnout.

Free and premium “Dragon Pass” tiers will be offered as follows.

Special rewards designed for console players will be delivered starting on July 19. The “Krød Slaglands Dragon Bundle” will be offered to Xbox Game Pass Ultimate members as a new perk on August 2.