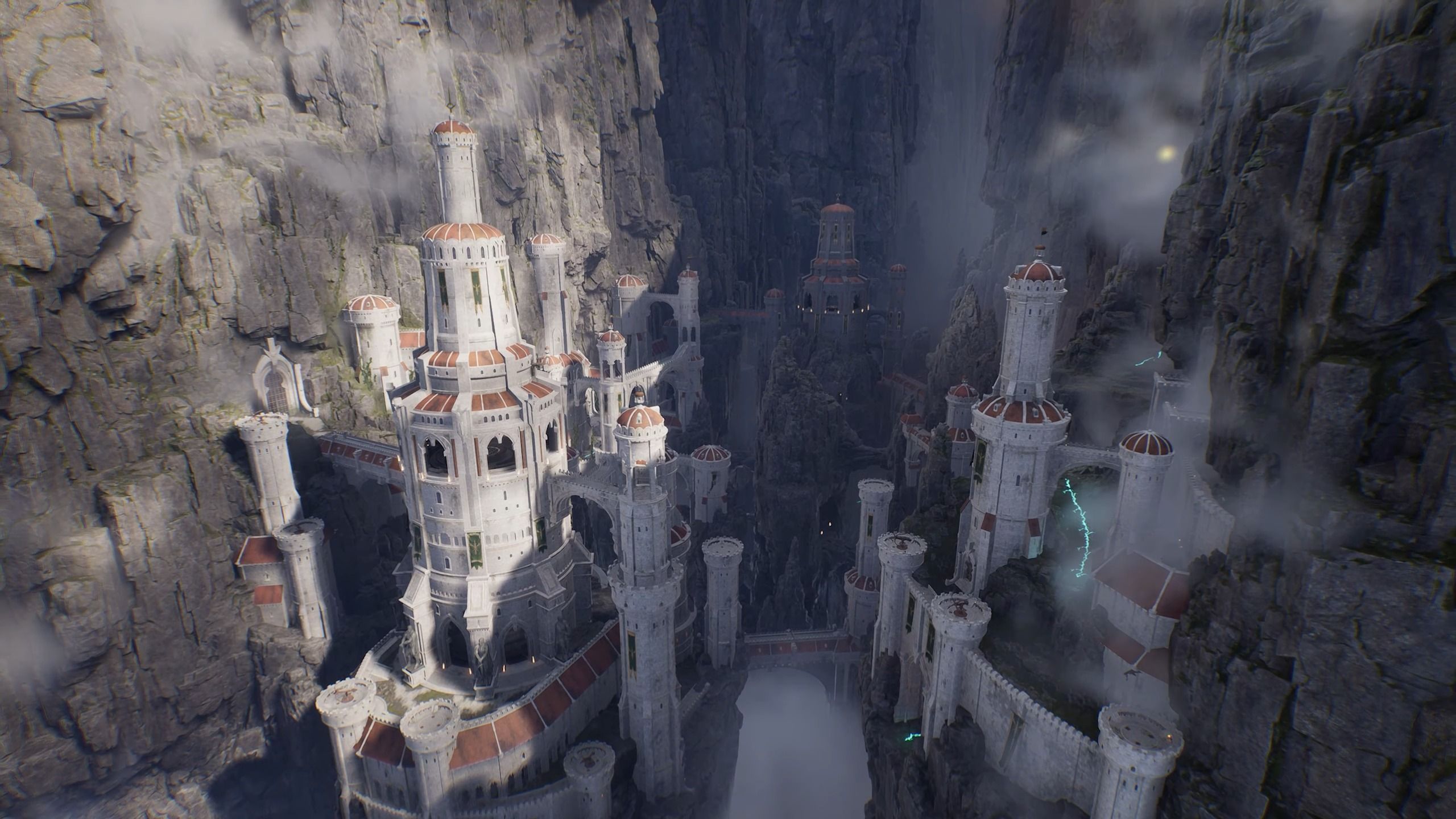 The trailer focuses on showcasing the new map that will be added with the upcoming Season 1: A Shadow Over Skeld.

It’ll be titled Valkürian Sanctuary, and it’ll release as the season launches on June 15, 2022.

Century: Age of Ashes is a free-to-play game available for PC. If you’re unfamiliar with it, you can read an official description below.

Compete in intense online games ranging from 3v3 to 6v6 and discover the fast-paced gameplay of Century : Age of Ashes! Dive into the arena alone or with friends and fight for your survival! Three varied game modes await you: Carnage, Spoils of War and Gates of Fire.

Century: Age of Ashes is completely free-to-play. In order to keep the experience fair and equitable, in-game purchases are purely cosmetic. Battles are won by skill and teamwork alone.