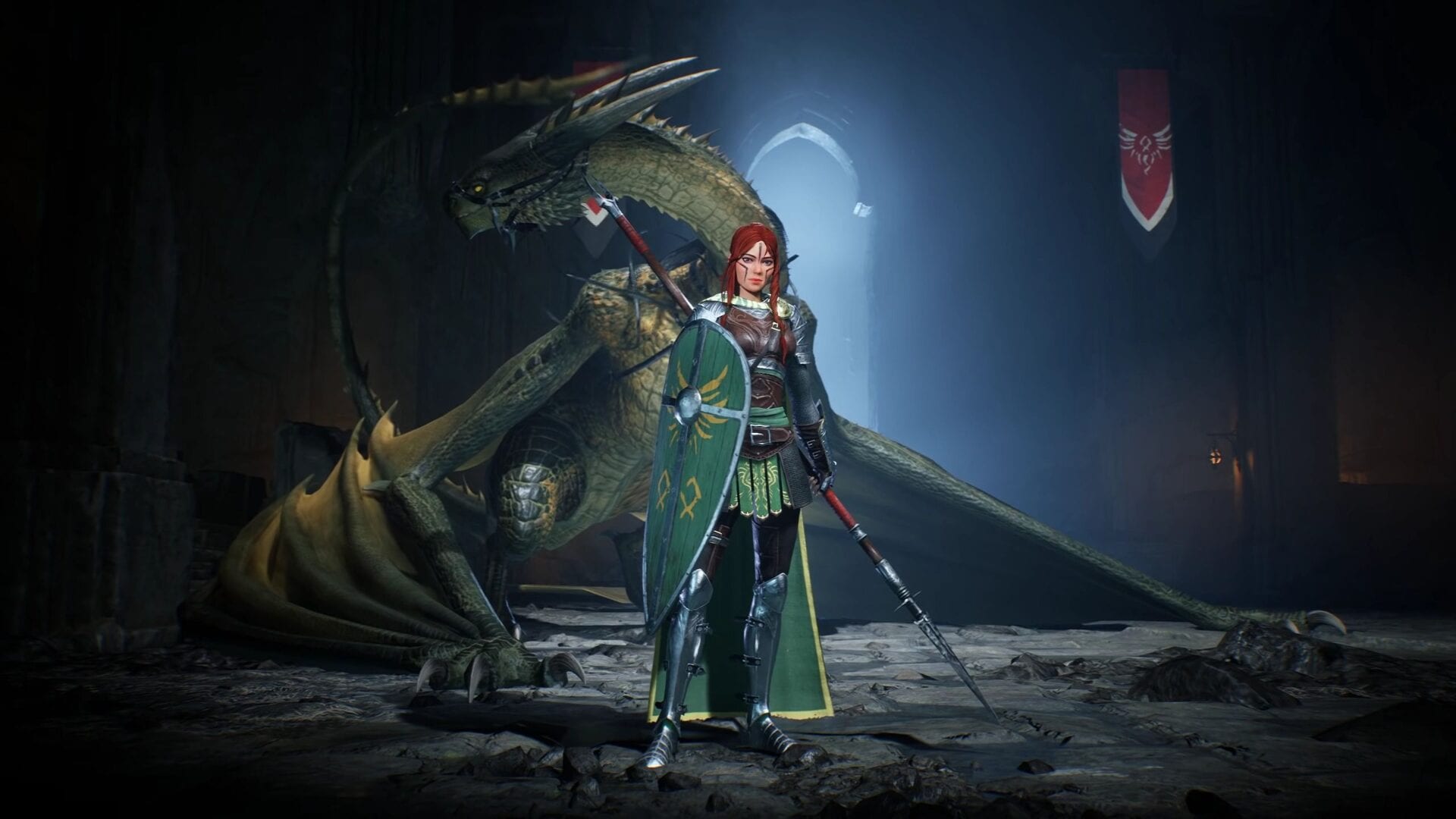 The trailer delves deep into the three classes available at the moment, the three game modes, and the maps, but more will be coming in the future.

For now, you can request to be included in the early access playtest directly on Steam.

If you’re unfamiliar with the game, it was presented last year at The Game Awards and you can also listen to a full introduction by the developers themselves.

If you want even more information, you can read an official description below.

“Compete in intense online games and discover the fast-paced gameplay of Century : Age of Ashes! Dive into the arena alone or with friends and fight for your survival! Three varied game modes ranging from 3v3 to 6v6v6 await you: Carnage, Survival and Raid.

Survival: A Last Team Standing mode where up to 18 players divide into 3 teams (6v6v6). Respawn is limited and can only be done through ally rescue!

Raid: A unique mode in which two teams clash over possession of the flag. Gain points by flying through special gates around the arena while holding the flag!

Century: Age of Ashes is completely free-to-play. In order to keep the experience fair and equitable, in-game purchases are purely cosmetic. Battles are won by skill and teamwork alone.”