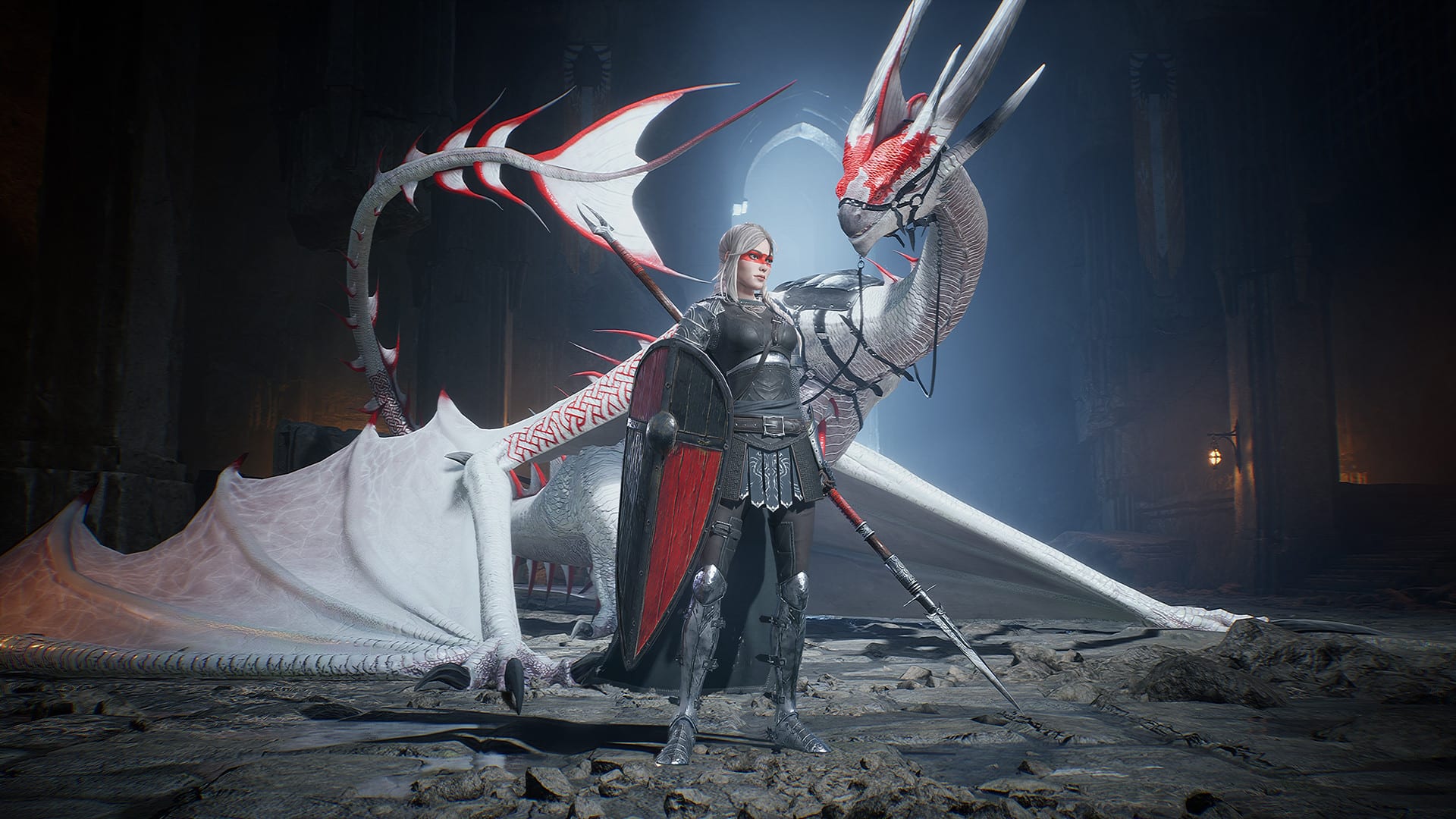 When Century: Age of Ashes was presented at The Game Awards, many may have wondered what the game is all about.

While the reveal at the show may have been a bit sparse on the information, the developers at Playwing just released an extensive video providing just that, explaining what the free-to-play multiplayer combat game will offer.

While the video is French, you can activate English subtitles.

Century: Age of Ashes will launch in early access in Feb. 2021 for PC via Steam.

If you want even more information, you can read an official description below.

“Compete in intense online games and discover the fast-paced gameplay of Century : Age of Ashes! Dive into the arena alone or with friends and fight for your survival! Three varied game modes ranging from 3v3 to 6v6v6 await you: Carnage, Survival and Raid.

Survival: A Last Team Standing mode where up to 18 players divide into 3 teams (6v6v6). Respawn is limited and can only be done through ally rescue!

Raid: A unique mode in which two teams clash over possession of the flag. Gain points by flying through special gates around the arena while holding the flag!

Century: Age of Ashes is completely free-to-play. In order to keep the experience fair and equitable, in-game purchases are purely cosmetic. Battles are won by skill and teamwork alone.”