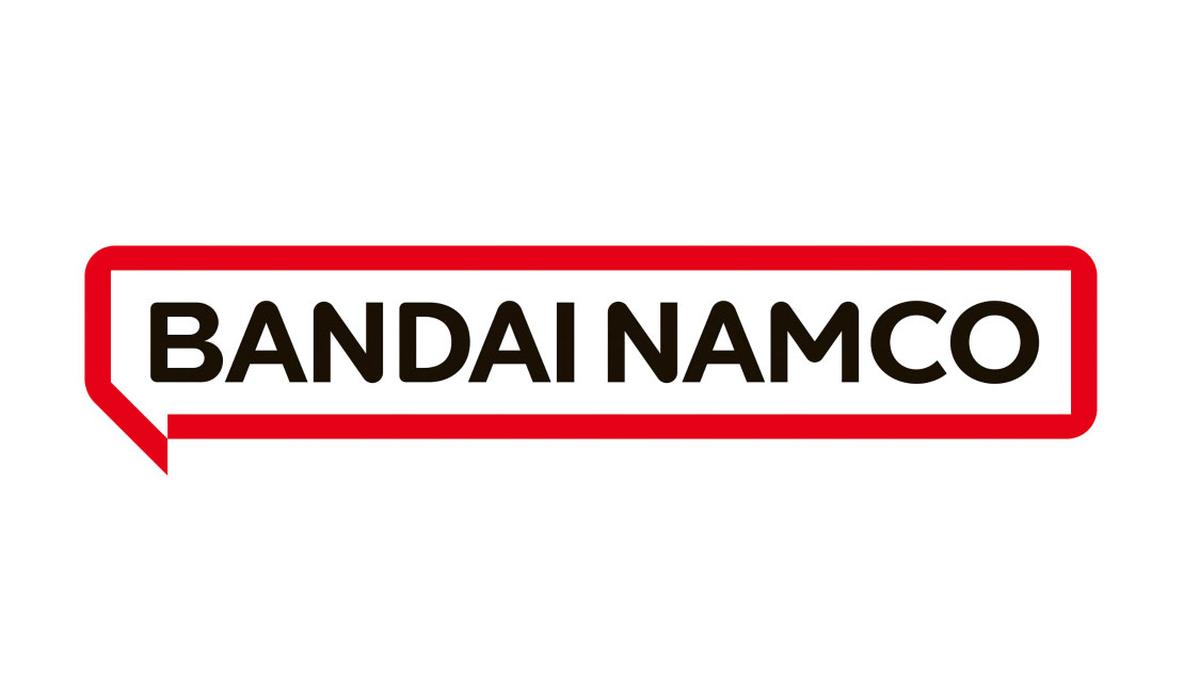 Bandai Namco and ILCA have announced via press release the establishment of a new company called Bandai Namco Aces.

The company has been formed with a joint investment (51% from Bandai Namco and 49% from ILCA) with the purpose to develop and operate high-quality home video games, network content, PC content, and more.

The first project for the new company is the new Ace Combat game in Unreal Engine 5 that has been teased last year. That being said, despite the name and the Ace Combat-inspired imagery on the official website, it appears that Bandai Namco Aces won’t be solely dedicated to games from the popular air combat series.

The new company will be led by president and CEO Takuya Iwasaki (who is also ILCA’s CEO) and executive vice president Kazutoki Kono, whom you may know as the Brand Director of the Ace Combat series.

Below you can read the official description of the company, which is based on Tokyo’s Shinjuku Ward.

“With the recent remarkable growth of the global game market, the demand for more high-end games is increasing.

On this basis, in order to deliver high-end games that exceed the expectations of fans around the world, we have decided to establish a new company to strengthen our capacities to develope games with hyper-photorealistic expression.

Bandai Namco Entertainment Inc. has cultivated its expertise in game production through its production of the “Tekken” series and the “Ace Combat” series. Iruka has the technical capabilities to produce high quality content using state-of-the-art technology.

Going forward, while leveraging the strengths and know-how of both companies, we will continue to deliver high-quality contents that can be played in-depth and for a long time to fans around the world.”

We also get a statement from Iwasaki-san…

“We have started a project that is also our slogan, “Crossing Genres and Borders!”. Why don’t we all take off into a new world utilizing high-end 3DCG?

The era of Singularity by AI is just around the corner. As a member of the Bandai Namco Group, I will pass on the future that I have envisioned for a long time to the next generation.

To this end, we will continue to work together with creators in the game and computer graphics industries and game players around the world as one organization, and create experiences that enables them to be a task force.

As the digital twin/mirror world evolves toward the year 2040, please look forward to the entertainment we will create.”

“We “connect creativity directly to emotion.”
We have always strived to provide contents and services that give intense satisfaction and excitement to our fans.

In the process, we have come to realize that the core of entertainment lies in the “heart-pounding emotion” that comes at the moment when creativity moves the “emotions” of our fans. In order to maximize this value, we hoped to create a new development environment where creators and fans could co-create in the future.

Creativity moves fans, and fans who are moved create new creativity, which in turn influences creators. We aim to create a next-generation entertainment experience in which people empathize with each other and share their excitement.”