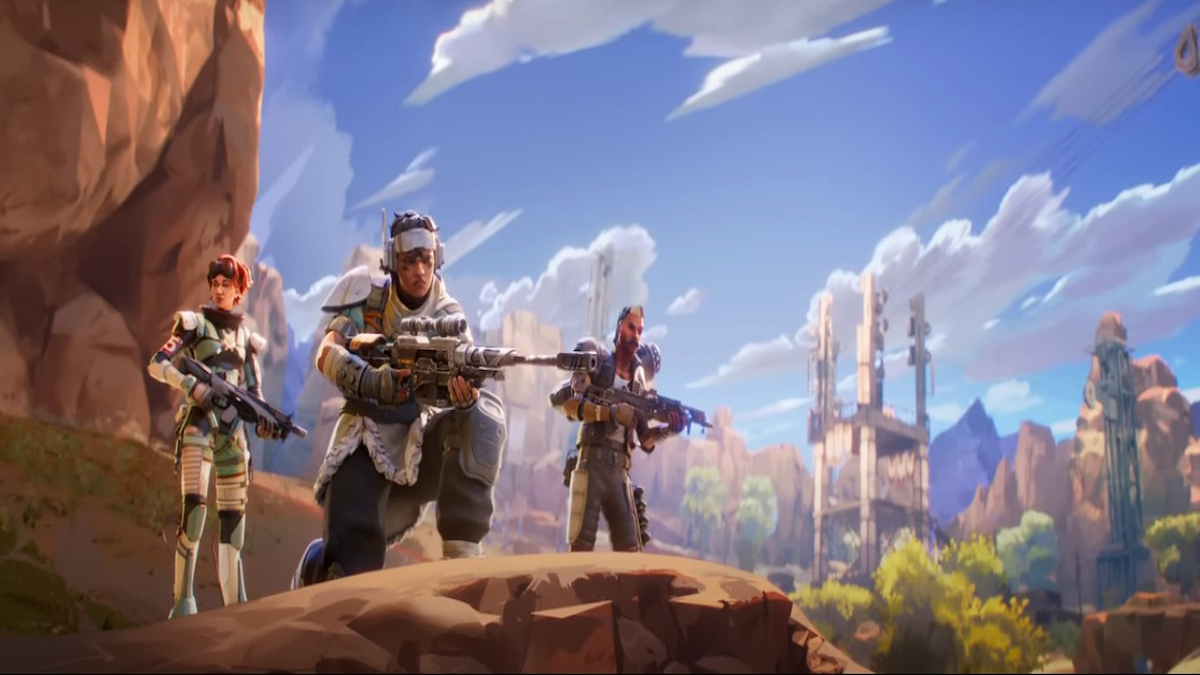 The launch trailer for Apex Legends: Hunted sees new legend Vantage show off her prowess with a sniper ahead of the update this August.

Vantage is thrown headfirst into the action as she faces off against other legends in the Apex Games with the help of her squadmates. In the trailer, we get to find out a little more about Vantage’s motivations. We got a glimpse of Vantage’s origins in her character trailer which sees her learn to survive the wilds of pagos alongside her Mother who is wrongfully imprisoned.

It looks like Vantage’s motivation for competing in the games is to prove her Mother’s innocence. The trailer was capped with a tease that the first glimpse of gameplay for Apex Legends: Hunted would debut on Aug. 1.

The Hunted update is coming to Apex Legends on Aug. 9 and the addition of Vantage is just the tip of the iceberg for the new season. EA and Respawn have promised to provide more details closer to launch but the Apex Legends website has teased that Kings Canyon will be “reforged”

On top of that, the Hunted update will increase the level cap for players and introduce the Hunted Battle Pass which will include weekly and daily challenges that players can take on to get Legendary Skins and Reactive Weapon Skins.

Check out the launch trailer below to see Vantage take on the other legends.