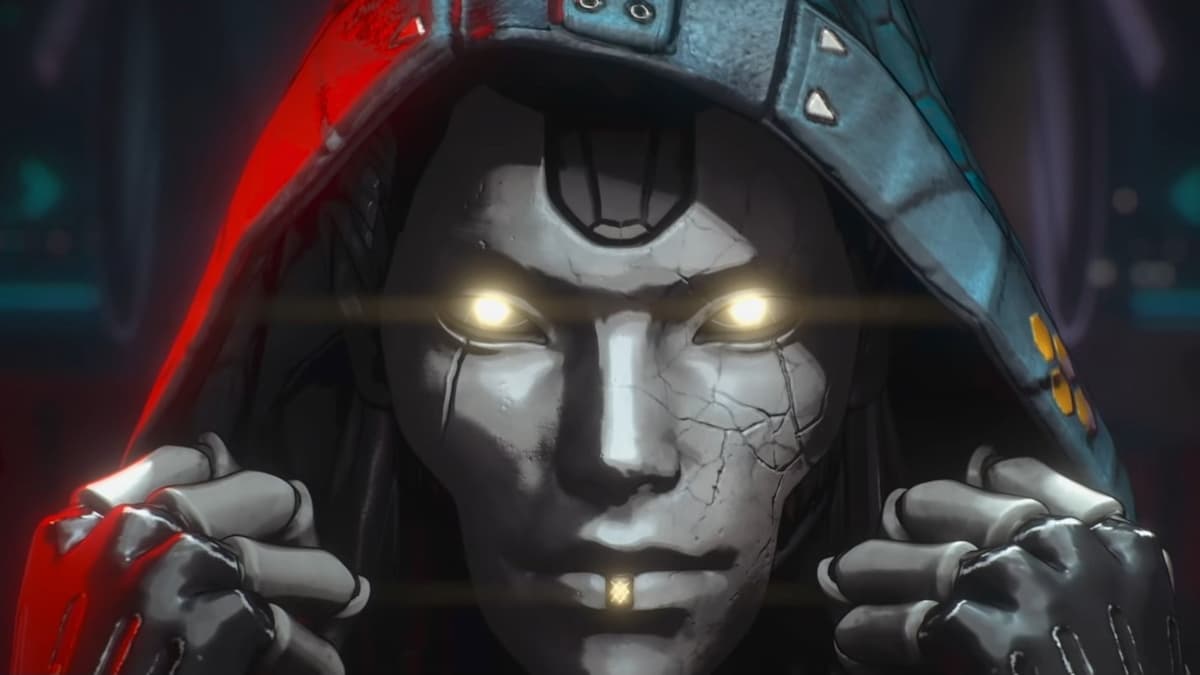 Just like any game, Apex Legends is subject to the will of players discovering new glitches and hacks in order to get the upper hand. The newest glitch that’s been making the rounds in the community’s Reddit forum is an interesting one that only Thor the God of Thunder could make happen.

As shown in the above video, the team who suffered at the hands of the glitch were wiped by what appears to be a multitude of Ash’s Arc Snares trapping them in a violent thunder bubble. The exact cause or method on how to perform this is unknown, although some fans are saying it’s because of Rampart’s Amped Cover ability. However, it’s insanely powerful as the team was wiped as soon as they saw it.

While it’s currently being discussed as a potential glitch, many are quick to point out that it could be a new cheat. Earlier this year, a video of a dual-wielding R99 hacker surfaced which likely points to this new technique being a cheat. Hopefully, Apex Legends anti-cheat can pick this up before entire lobbies are swarmed with Ash Arc Snares or before some fans turn to boycotting the game.

For more information on Apex Legends and current events going on in the game, such as the anime-inspired Gaiden Event, be sure to check out the related posts section below!