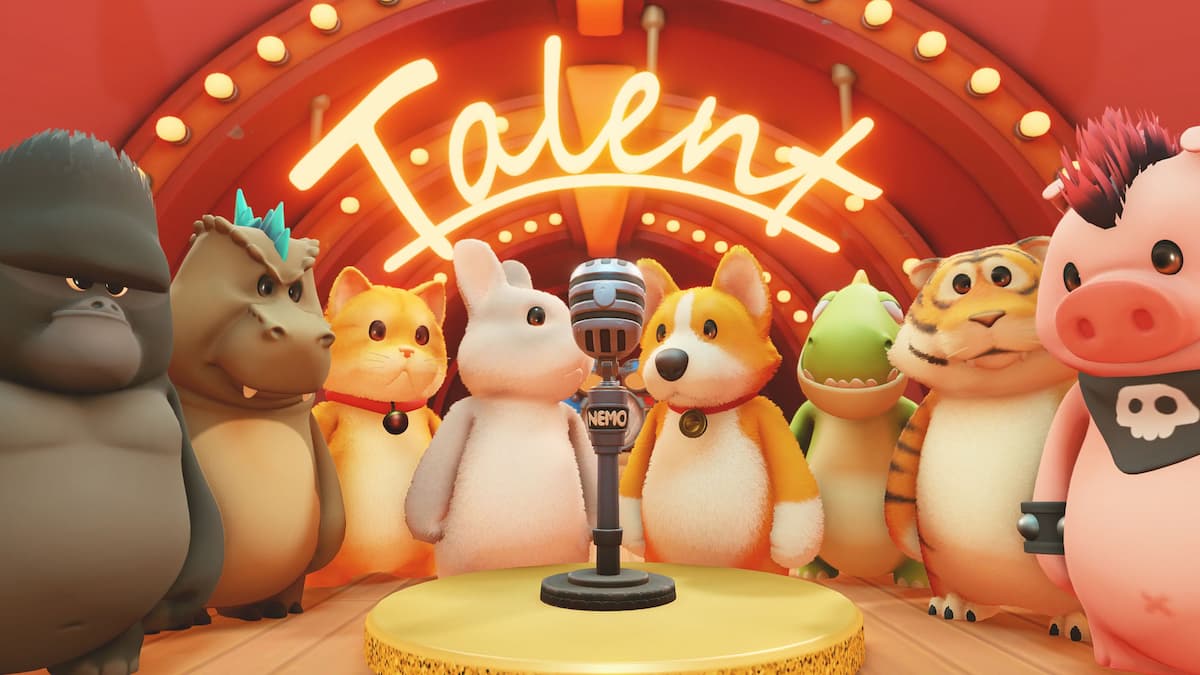 While Steam is filled to the brim with big blockbuster AAA titles, it also has its fair share of smaller-scale curios. One such indie hit has come out of nowhere today and has managed to sneak all the way to the top of Steam’s most followed upcoming games.

Specifically, the title in question is the casual physics-based brawler, Party Animals, which pits up to eight players against each other in a no holds barred battle to the, well… TKO. Yes, while the game is centered around duking it out with one another, its lighthearted and whimsical tone is one of its most eye-catchingly unique selling points.

You see, players assume the roles of a bunch of cutesy animals like dogs, cats, bunnies, and even unicorns, so it’s fair to say that the title will likely resonate well with younger audiences. This is likely why it’s managed to creep all the way to the top of Steam’s most followed upcoming games with an impressive 334,240 followers.

In addition, not only is Party Animals number 1, but it’s also the #4 most wishlisted game on the platform. In short, somewhere out there are a ton of Party Animals fans who can’t wait to get their paws on the indie action title.

Developed by Recreate Games, Party Animals is scheduled to launch later in 2022 for PC, Xbox One, and Xbox Series X|S. It’s worth noting that a planned release on Xbox Game Pass was confirmed at Xbox and Bethesda’s E3 presentation last year.

But how about you? Tell us, are you excited for Party Animals? Or will you be giving it a wide berth? Fight to the finish in the usual place down below and let us know.