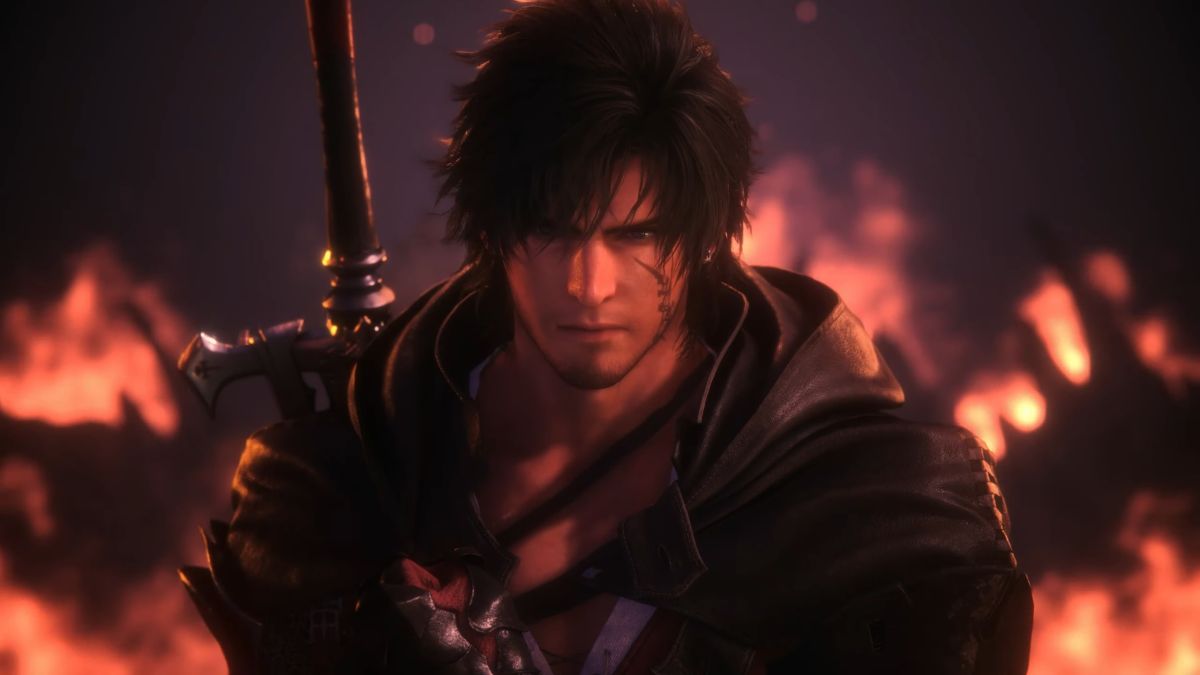 The trailer showcased plenty of cutscenes and also a look at gameplay, providing a new glimpse at many characters that will appear, alongside well-known summons.

When does Final Fantasy XVI come out?

While we did not get a precise release date for Final Fantasy XIV, we now know that the release window is in the summer of 2023 for PS5, which means about a year away.

The announcement was also accompanied by a message from Director Naoki Yoshida and one from Director Hiroshi Takai, which you can read in the tweet below.

Below you can also read an official description directly from Square Enix.

“Final Fantasy XVI brings players into a world where Eikons are powerful and deadly creatures that reside within Dominants—a single man or woman who is blessed with the ability to call upon their dreaded power. The story follows Clive Rosfield, a young man dedicated to mastering the blade, who is dubbed the First Shield of Rosaria and tasked to guard his younger brother Joshua—the Dominant of the Phoenix. Unexpected events set Clive on a dark and dangerous road to revenge.”

You can also read the first comments from producer Naoki Yoshida and director Hiroshi Takai and check out the previous reveal.