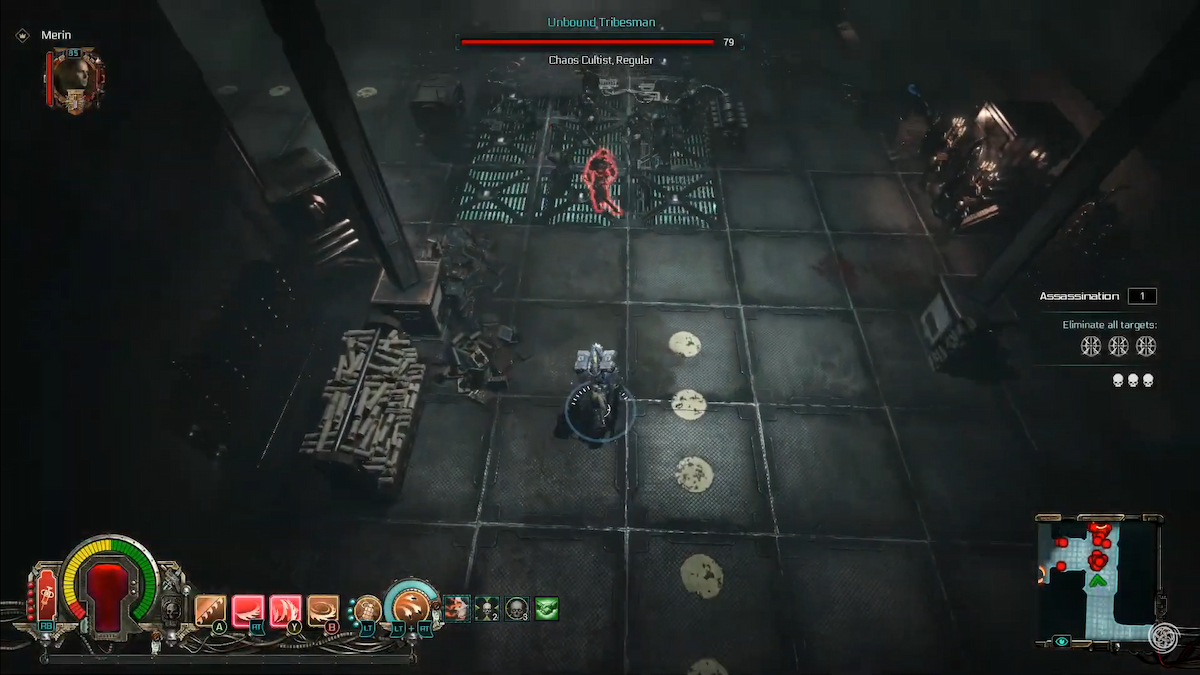 Announced during the Warhammer Skulls Showcase, Warhammer 40,000: Inquisitor – Martyr will be receiving next-gen remaster with a host of upgrades for PlayStation 5 and Xbox Series X|S.

The game will be getting several new enhancements such as:

An exact release date for the remaster is currently unknown, but the video does say it will be coming in 2022.

You can find the next-gen remaster trailer at the here and below:

Steam describes the game as:

Warhammer 40,000: Inquisitor – Martyr is grim action-RPG set in the violent 41st millennium, when the galaxy is at constant war. Become a mighty Inquisitor and carry out the Emperor’s will. Choose one of the multiple classes and take part in brutal combat encounters: embark on a huge variety of missions with your fellow agents and fight through the single-player story campaign set on a haunted fortress-monastery which hides a terrible secret from the past of the Inquisition.

During the Warhammer Skulls Showcase we also got a look at the upcoming Warhammer 40,000: Darktide as well as the retro first person shooter Warhammer 40,000: Boltgun. If you’re a fan of the original Doom and Quake, Boltgun will definitely speak to you. Be sure to search Twinfinite to see all the new announcements and to follow these games as we learn more.