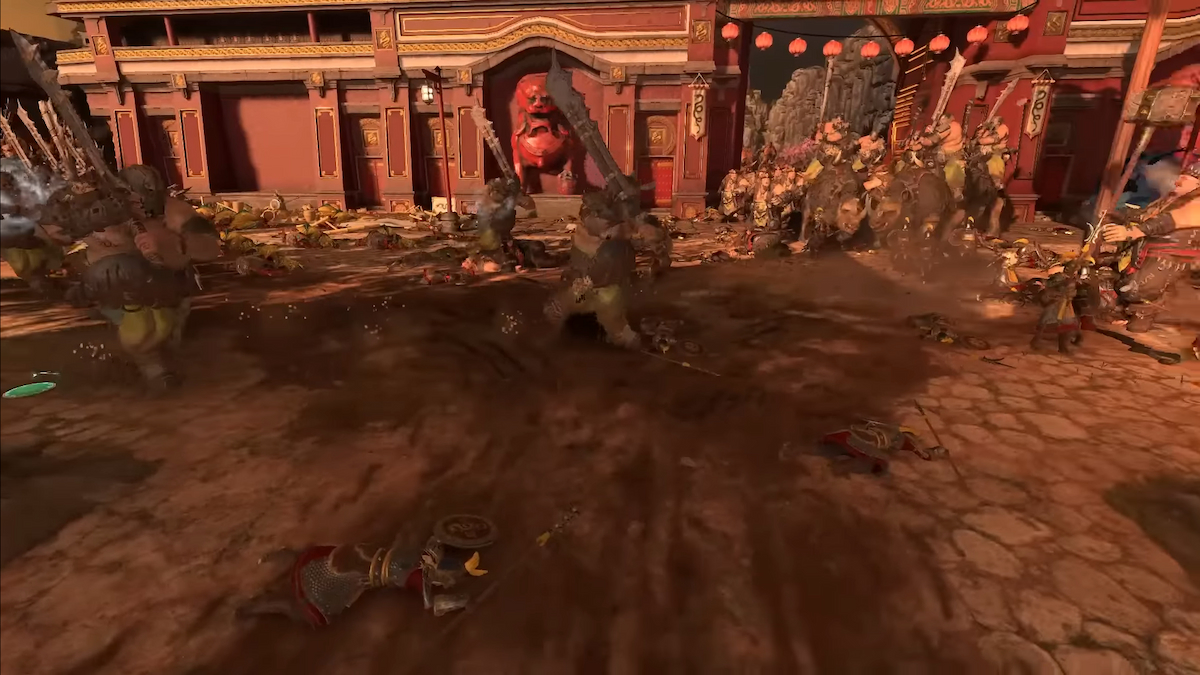 Released today is the 1.3 update for Total War: Warhammer 3. The patch notes themselves acknowledge that the changes this time around are not as hefty as what was seen in patch 1.1 or 1.2, but fans should still be satisfied with the pile of fixes this time.

Before we go any further, there is also a summary video to accompany this new patch. You can see it below.

While there are tons of changes, there is also a section of highlights that are:

You can find the comprehensive list of changes over here.