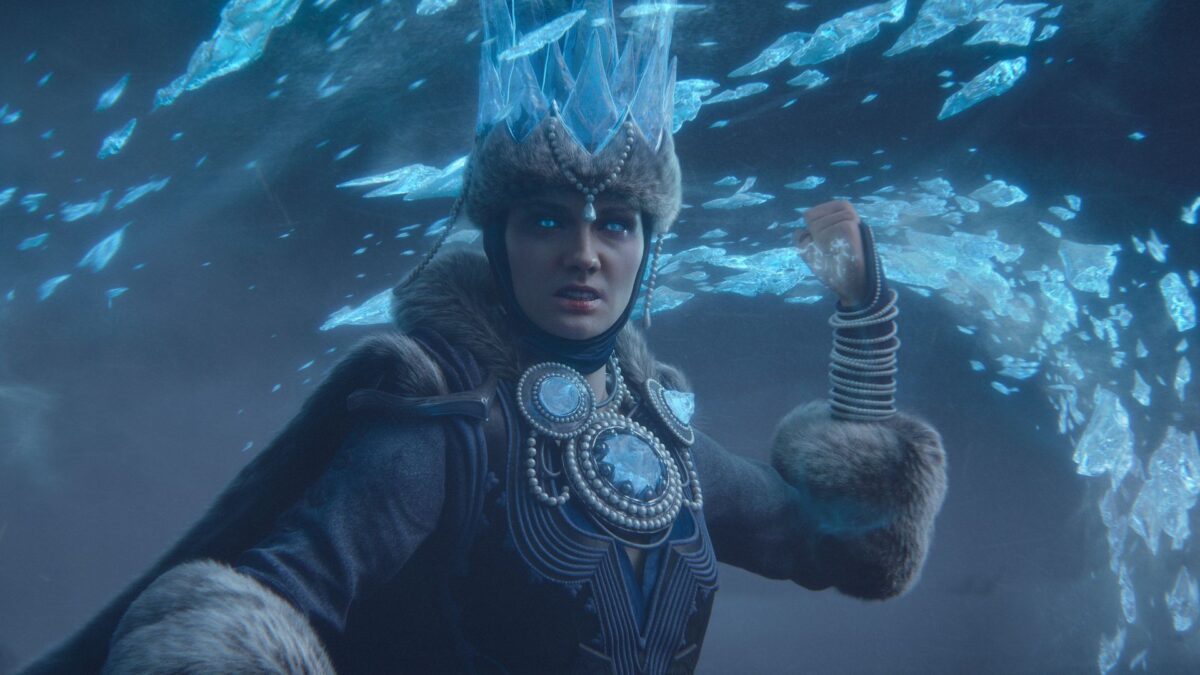 Besides stability and performance optimizations, we also get several balance changes to the campaign.

Prominently, certain aspects of the campaign certainly applied a lot of negative modifiers to factions fighting against the spread of chaos, and the update changes that pretty radically.

Below you can check out a trailer, on top of a list of major changes. Do keep in mind that the video includes a major spoiler for the end of the campaign, so you should likely skip it if you haven’t finished it yet.

You can find the full patch notes here, but keep in mind that the major spoiler mentioned above is also listed at the link.

Total War: Warhammer III is currently available exclusively for PC and you can read our review.