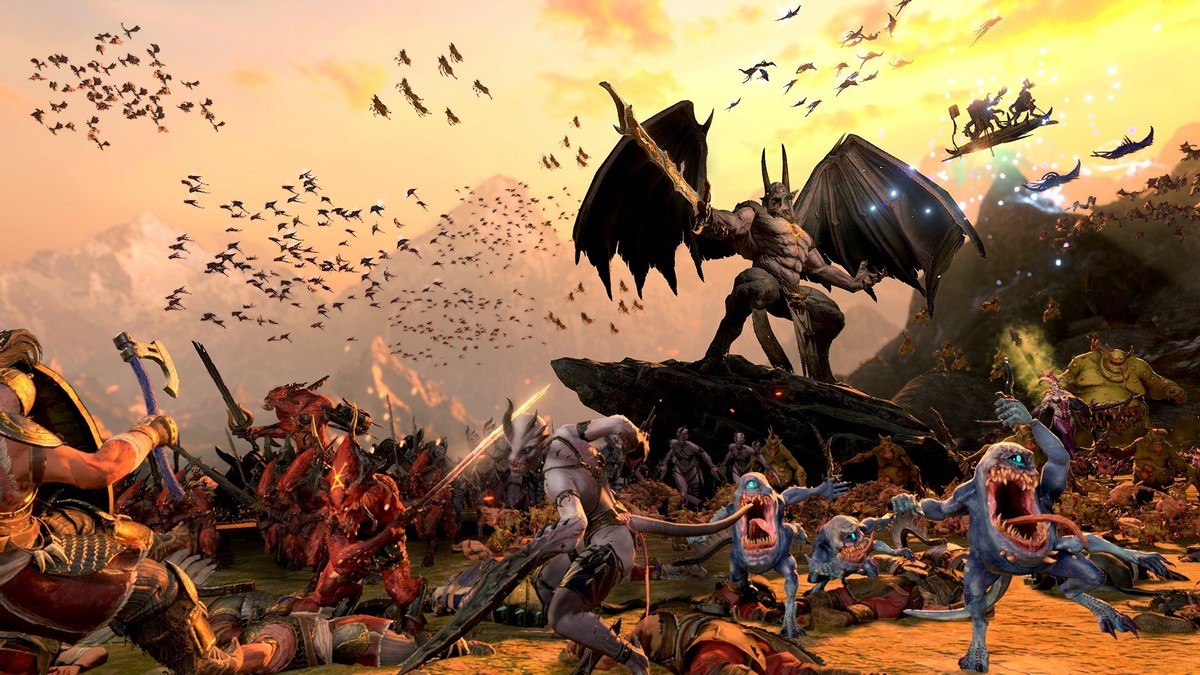 If you are still enjoying playing Total War: Warhammer 3, then the latest patch 1.2 released by Creative Assembly should be on your radar. Alongside the usual bug fixes and tweaks, the new update also adds seven Regiments of Renown, elite mercenary units that come free to all players instead of the usual DLC like in the past.

Each faction will get its own unit, so whether you are playing as the Grand Cathay, Khorne, Kislev, Nurgle, Slaanesh, Tzeentch, or the Ogre Kingdoms, you are not left out of the fun. Furthermore, the 1.2 patch now makes all mounts automatic unlocks for all mounted characters, so you can save your precious skill points for something else.

For players who are not exactly happy with the AI behavior in Total War: Warhammer 3, the update seeks to address this by upping the aggression levels, so expect to see more Siege attacks. However, there will be less of a target on players’ backs compared to other AI kingdoms, especially if you are far away and not a significant threat at the moment.

In battles, players can expect unit responsiveness to be much improved, particularly so for the ranged units, and there should be fewer instances of units ignoring orders and engaging in fruitless combat.

All of the changes are definitely a step in the right direction when it comes to balancing and optimizing the overall experience, but that may not be enough for fans who are used to greatness like Three Kingdoms straight from the off.

Nevertheless, you can check out the full patch notes to see all the changes, and with the 1.3 patch on the horizon for Total War: Warhammer 3 together with the Immortal Empires DLC, there is perhaps hope yet to turn things around.