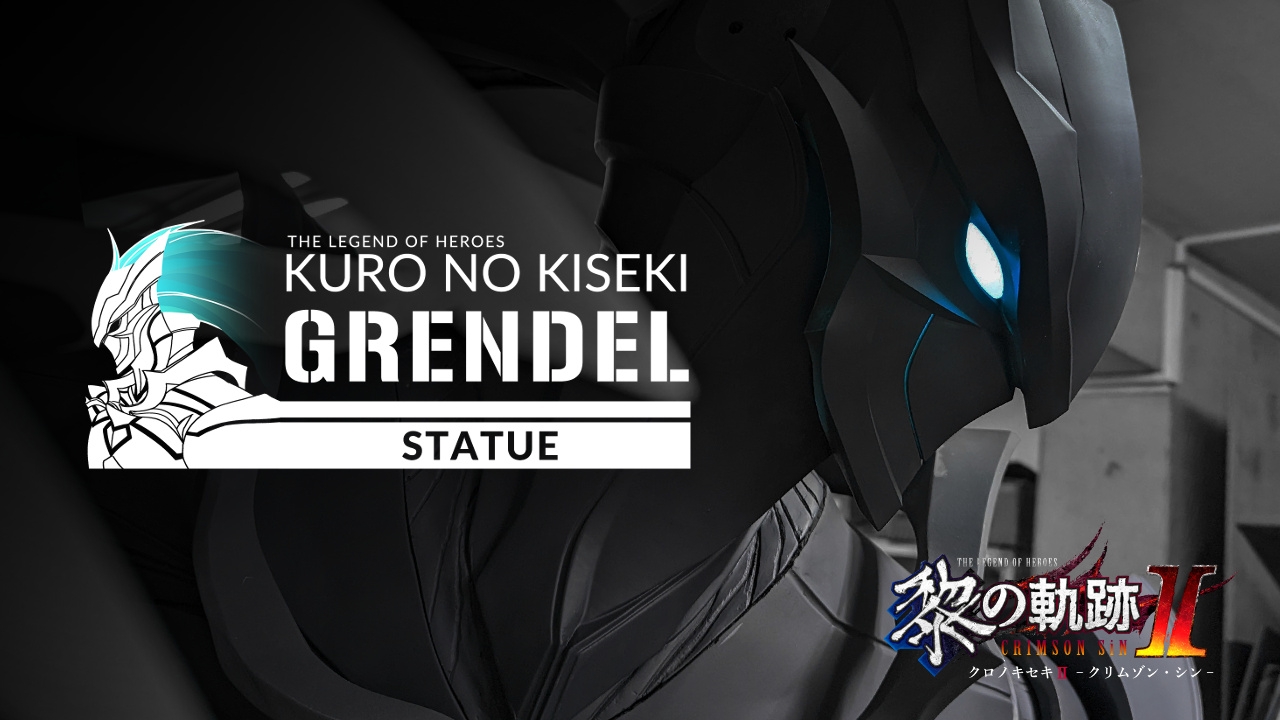 Nihon Falcom announced that a life-sized statue has been sculpted to celebrate the upcoming release of the JRPG The Legend of Heroes: Kuro no Kiseki II – Crimson Sin.

It will be exhibited on the 6th floor of the Yodobashi Camera Multimedia store in Akihabara, Tokyo from June 21, 2022, until the game’s release.

The Legend of Heroes: Kuro no Kiseki II – Crimson Sin will launch in Japan for PS5 and PS4 on September 29. If you’d like to see more, you can enjoy recent gameplay.