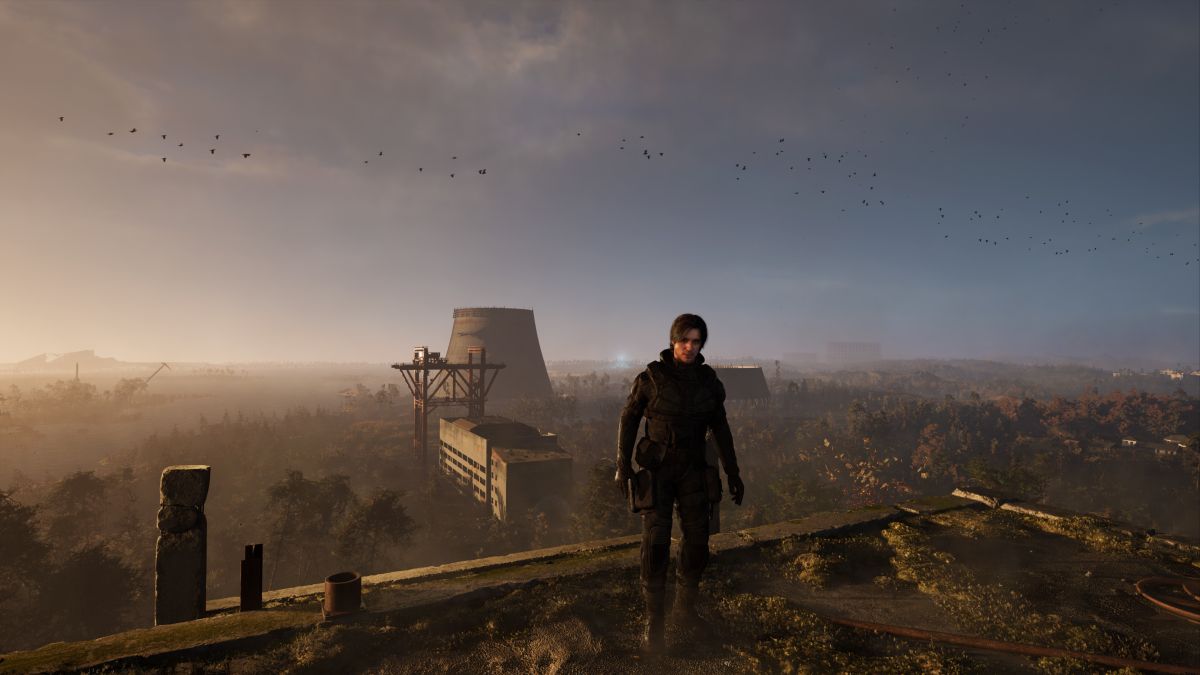 The trailer focuses on the story, providing another look at the oppressive atmosphere of this highly-anticipated game.

On top of the trailer, we also get a video update from the team, which is located in Ukraine. The poignant video provides a look at their lives and game development in a country ravaged by war. Some members of the team have joined the armed forces and are currently involved in the fighting.

We also get the confirmation that the game will release in 2023.

Stalker 2: Heart of Chornobyl will release for Xbox One, Xbox Series X|S, and PC. At this point in time, a precise release date besides “2023” has not been announced.

If you’re unfamiliar with the game, it’s a blend of first-person shooter, survival horror, and immersive simulation, and it features a non-linear story that may lead to several different endings, which is quite rare in this kind of game.

Gameplay is also affected by the dynamic time of day and survival mechanics like hunger, sleeping, bleeding, radiation effects.