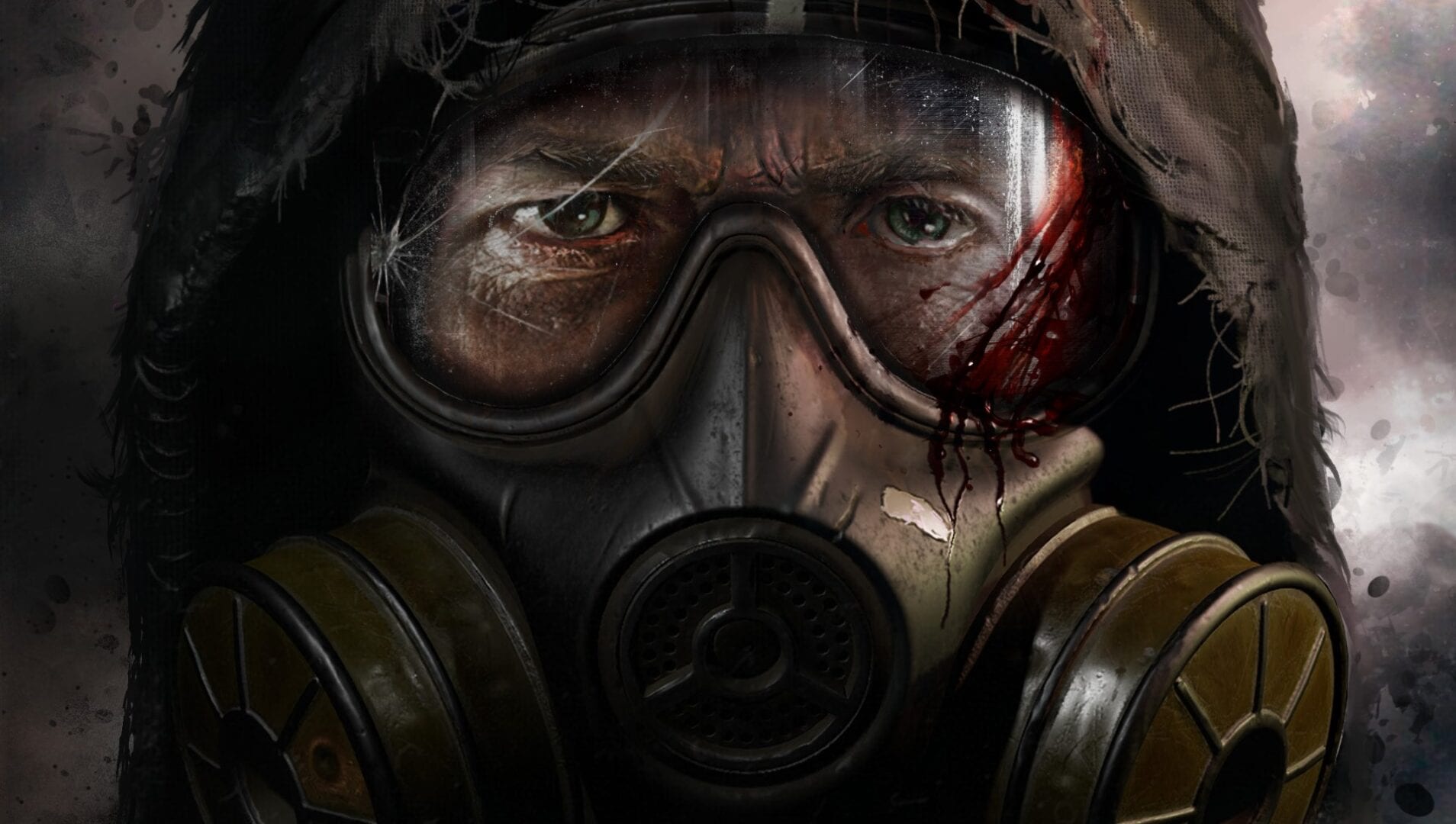 During the Xbox Games Showcase, we saw another look at the upcoming survival horror sequel, S.T.A.L.K.E.R 2, following a concept art tease earlier this year.

After its initial announcement, the developers at GSC Game World stated they announced the game early as they were searching for a publisher, and this may signal some of that assistance they were looking for came to be.

Touted as a “Console Launch Exclusive” for the Xbox Series X, we can expect some form of exclusivity to be taking place, at least as a timed exclusive, but the details for that deal are not yet available.

Still coming to PC along with the Xbox Series X, this exclusivity deal appears to only be taking place for consoles at the time being, so PlayStation 5 players will more than likely have to wait to get in on the first-person shooter action.

The S.T.A.L.K.E.R. franchise’s Steam page describes it as:

In 1986, the world’s worst nuclear disaster occurred at the Chernobyl Nuclear Power Plant. Soviet authorities established an ‘Exclusion Zone’ around, but a second explosion hit the reactor in 2006, creating The Zone as we know it – dangerous place, filled with mutated creatures, deadly radiation, and a strange, anomalous energy. The Zone was cordoned off by the military, who would shoot on sight anyone foolish enough to get inside.

Year 2012. The Zone is still a dangerous place and a threat to all mankind. Mercenaries, bounty hunters and explorers ventured further and further into the heart of the Zone driven by reports of strange ‘artifacts’ imbued with anomalous energy. To sell them on the black market or trying to find the ‘truth’ behind the Zone. Whatever their motivation, over time these individuals – Scavengers, Trespassers, Adventurers, Loners, Killers, Explorers and Robbers – have become known as S.T.A.L.K.E.R.s.