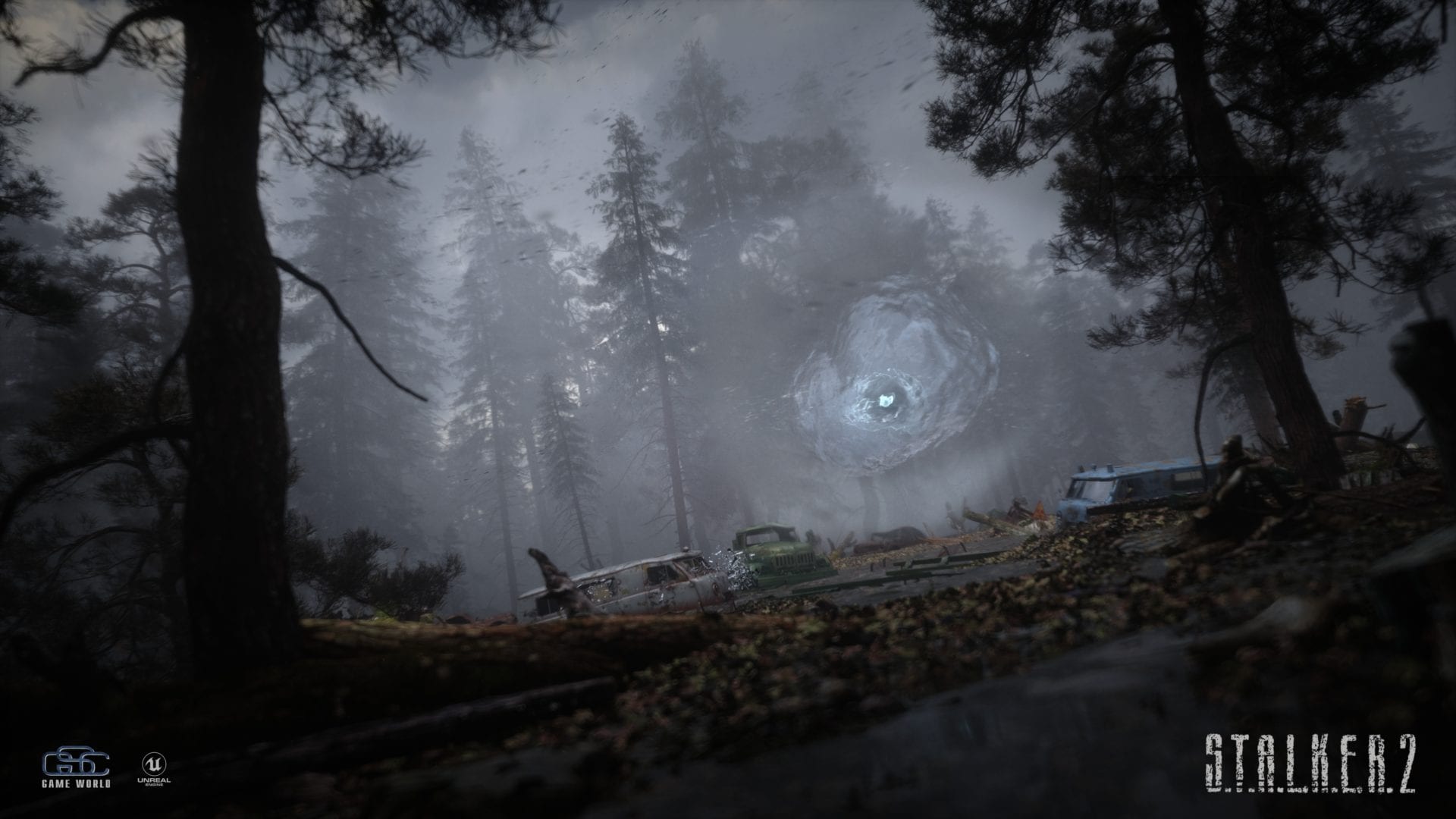 Developer GSC Game World has provided the first glimpse at STALKER 2, the upcoming sequel to the acclaimed survival horror game that launched in 2007. The image was revealed over on Twitter along with an accompanying message from the development team, which promised to showcase more from the game throughout 2020.

As you can see above, the image is early concept art, which doesn’t give us any clues as to how far along development on the project is. What we do know is that STALKER 2 is powered by Unreal Engine 4 and that tools are being developed that will allow modders to create additional content for the game as soon as it’s finally released.

For the uninitiated, the original STALKER sees players take control of the Marked One, an amnesiac man trying to find and kill the mysterious Strelok within the Zone, a forbidden territory surrounding the Chernobyl Nuclear Power Plant.

Its plot is heavily inspired by Boris and Arkady Strugatsky’s science fiction novella Roadside Picnic, and Andrei Tarkovsky’s film Stalker. The game was critically acclaimed when it launched back in 2007 and has continued to support a fairly active community of players ever since.

STALKER 2 was revealed years ago, which was later explained as a strategic decision so that GSC could find a suitable publisher to fund the project.