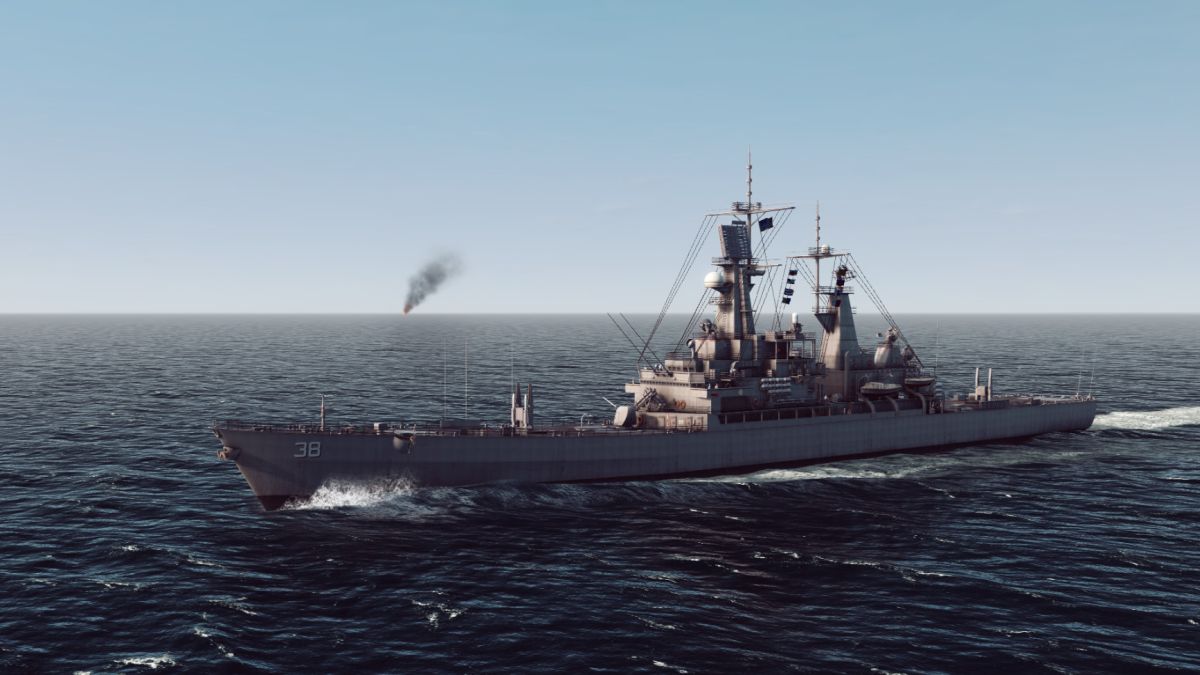 Triassic Games released the first extensive gameplay video of the upcoming simulation strategy game Sea Power: Naval Combat in the Missile Age, which will be published by MicroProse.

The video showcases over twenty minutes of naval warfare in the Cold War era, and it looks really good, especially considering that it’s work-in-progress.

You can check it out and see what I mean below.

If you want to see more about Sea Power: Naval Combat in the Missile Age, you can take a look at the original announcement.