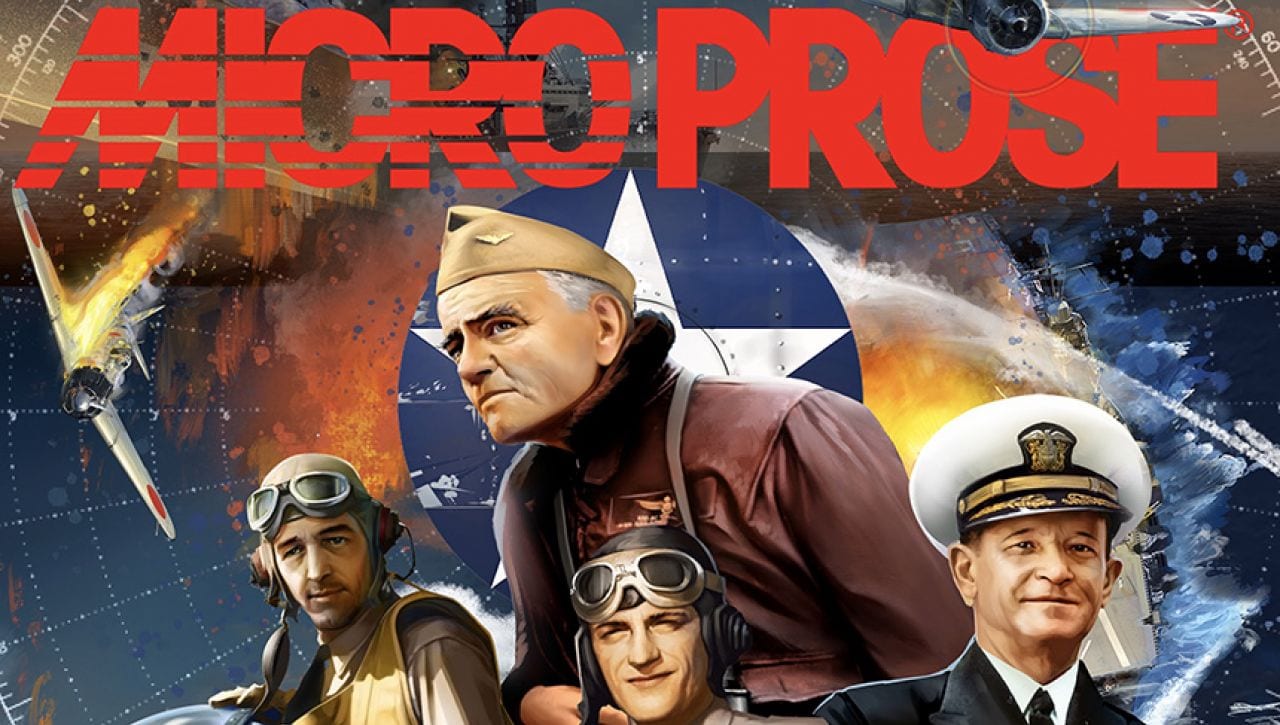 Every writer has words they never think they’d get to write again, locked in a drawer of unspoken dreams. For me, these words were “MicroProse announces…”

Looks like I’ll have to find something new to store in my closet of impossible pipe dreams because I just received the press release announcing the return of Microprose.

If you’re unfamiliar with MicroProse, it’s responsible for some of the most iconic strategy and simulation games of the eighties and nineties, including the Civilization series, the Falcon X.0 series, MechCommander, the XCOM series, and many more.

The company’s closure in 2003 was mourned by many fans of the genres they specialized in, including yours truly.

Since then, the brand has changed hands a few times, and apparently its owners have decided to bring back in style.

With “in style” i mean with strategy simulation games, three of them.

Below you can find a trailer, screenshots, and an official description for each. They’re all coming to Steam with no release dates just yet.

Brought to you by the lead designer of Cold Waters, Sea Power lets you control NATO and Warsaw Pact forces in a modern naval conflict.

Can you successfully hide your forces while detecting and tracking theirs? It is up to you to play an advanced game of cat and mouse on the high seas, to seize the initiative and attack with the advantage of surprise on your side. And at all times, you have to observe rules of engagement and take care not to cause an unnecessary incident that could lead to escalation. After all, you cannot really be sure just who that radar contact at 30.000 feet is, can you?

Second Front is the tactical WWII game that genre enthusiasts always wanted and never really got. Sporting a full-fledged 3D engine and an easy to use user interface, the game is easy to play but hard to master.
Playing a tactical game that is deeper than your average X-Com clone, with a competent AI and a powerful editor to create scenarios and campaigns has been the dream of tactical players for long.

Second Front comes with multiple campaigns covering different fronts of World War II and sporting German, American and Russian units. Scenarios are fought in a 60 turns battle cycle, from morning to night. Fight and rest or push your troops to the limit and press the attack. These are not set-pieces scripted battles but continuous emergent skirmishes with persistent loss, fatigue, and experience.