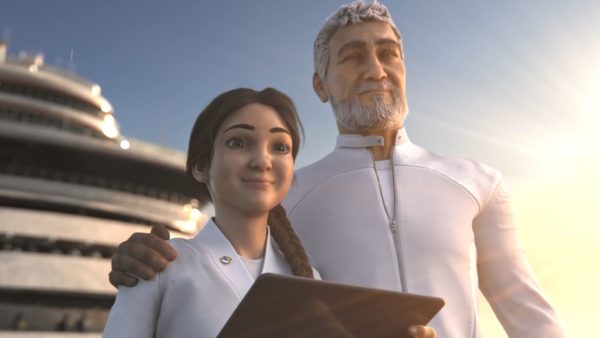 Today, during the latest State of Play broadcast, Sony Interactive Entertainment and 2K Games announced that Sid Meier’s Civilization VI is coming to the PlayStation 4.

The game will release on Sony’s console on November 22. It will include for free the Nubia + Khmer and Indonesia packages coming with both the civilizations and scenarios.

On top of that, the latest updates will be included, alongside the following:

There will even be a bundle including the expansions Rise and Fall and Gathering Storm, which add more civilizations and plenty of relevant features to the game, like global warming.

You can watch the announcement trailer below.

If you want to learn more about Civilization VI, you can read our review, on top of the one about Rise and Fall, and the review of Gathering Storm.

Considering that the PS4 version promises the latest updates, this mode should be available on PlayStation as well.

In case you don’t have a PS4 or you simply don’t want to wait, Civilization VI is already available on PC and Nintendo Switch.