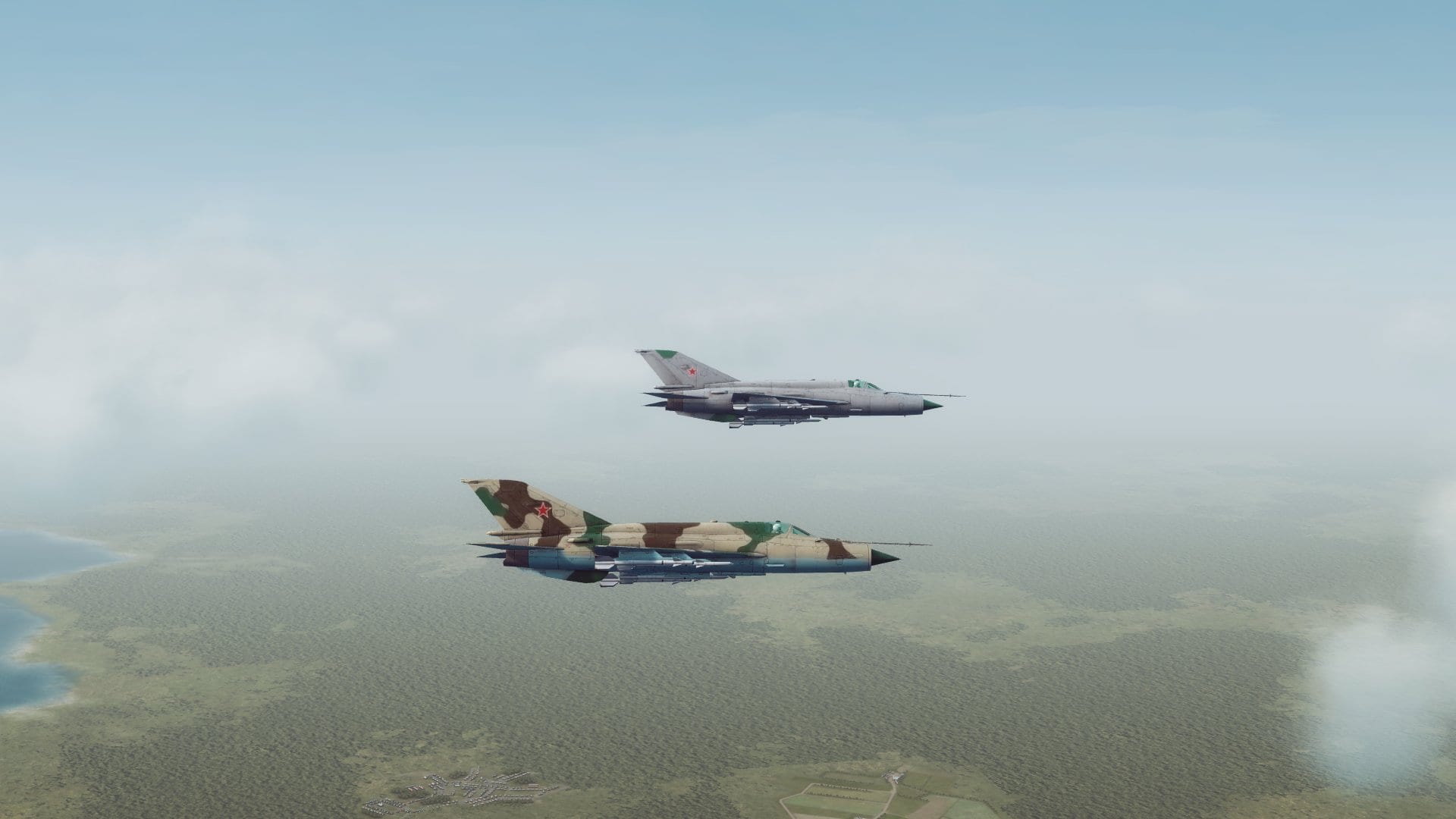 First of all, we get to see some civilian ships, but if Tom Clancy’s Red Storm Rising taught us something, is that there might be more to an apparently-innocuous barge carrier than meet the eyes.

We also take a look at both screenshots and the 3D models for some Soviet aircraft. While the game is mainly about naval combat, air power and even ground engagements will still play a relevant role, for obvious reasons.

If you want to see more about Sea Power: Naval Combat in the Missile Age, you can take a look at more screenshots and the original announcement.