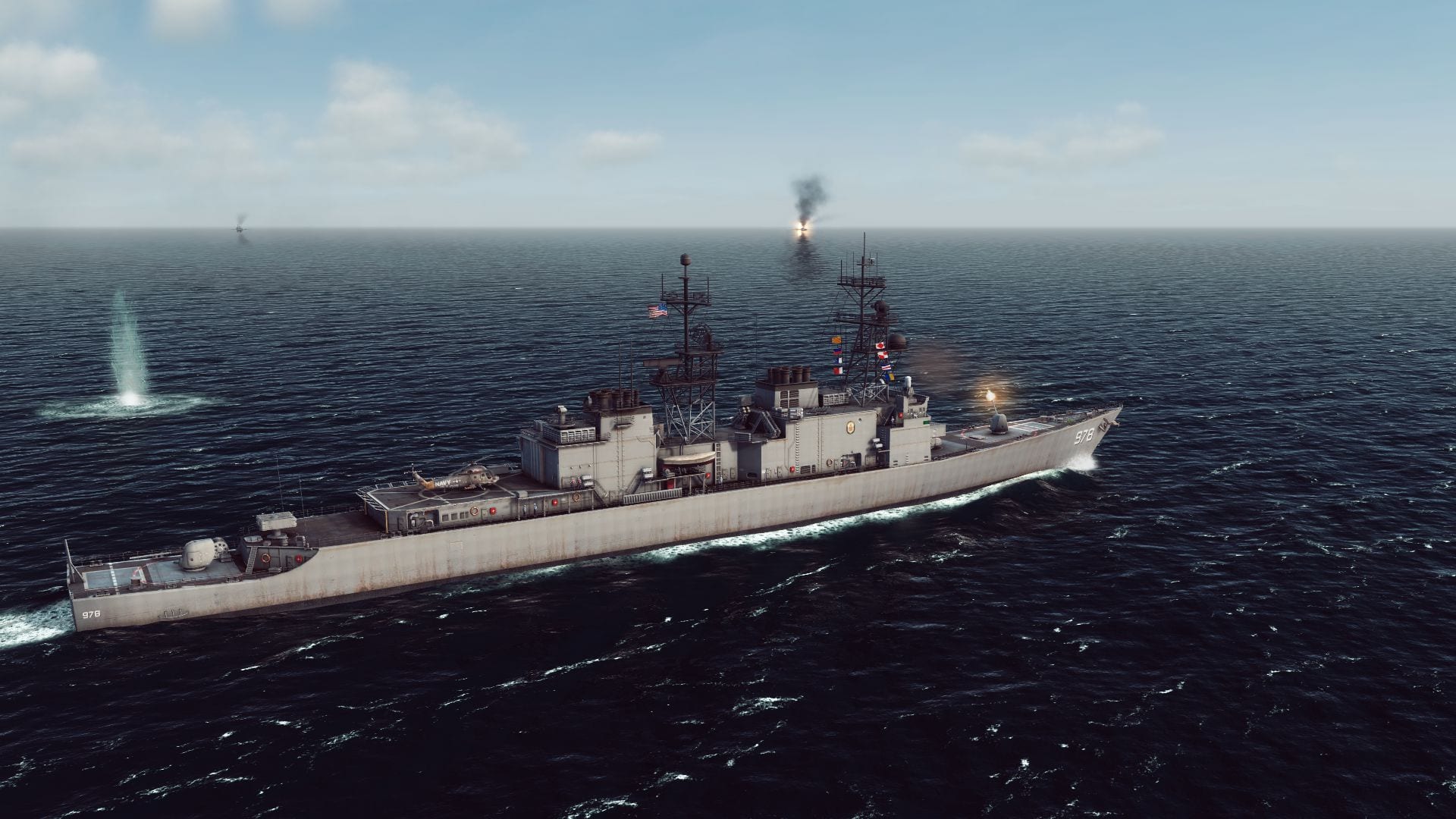 Following the announcement of the rebirth of MicroProse, the publisher and related developers have been publishing new assets of their naval strategy simulation games.

First of all, we get new images from Sea Power: Naval Combat in the Missile Age by Triassic Games.

The upcoming game simulates naval conflict during the cold war era, which will be familiar to the old Harpoon fans among us, so it’s only appropriate that we take a look at ships and aircrafts that will populate the game.

We also get to take a look at images from Drydock Games’ Task Force Admiral Vol.1: American Carrier Battles, which is instead set in World War II.

We get to take a look at the textured 3D models of Akagi and Kaga, alongside untextured models for many other units, on top of work-in-progress terrain.

Neither game has a release date for now, but we know that they’re coming for PC.

They also look really promising, worthy of a storied brand like MicroProse, which the older among us will remember for both its strategy games and a long and glorious line of simulators of pretty much every military vehicle available. It’ll be certainly interesting to see if this revival will bring the results we all hope for.