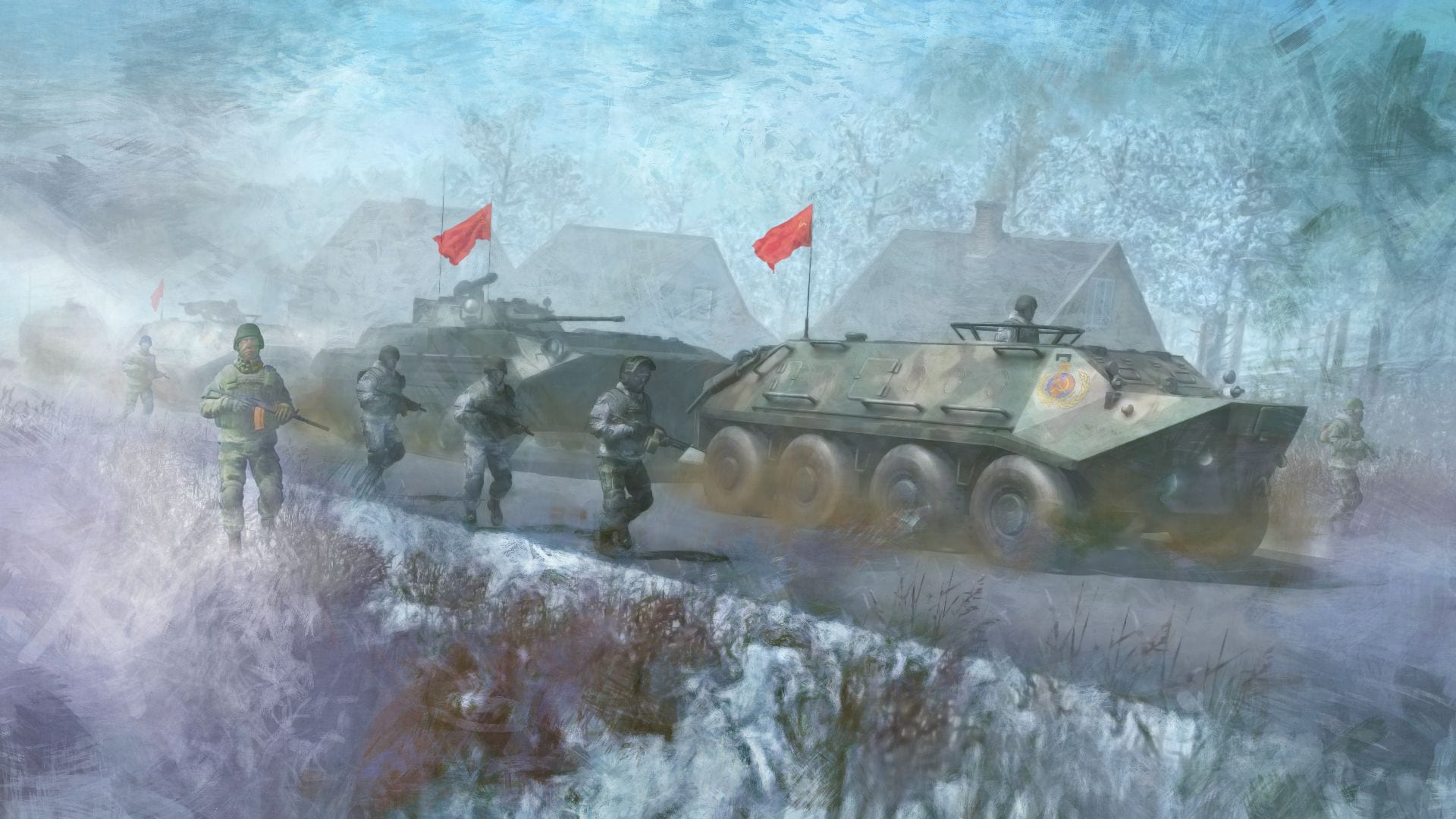 Following the announcement of the rebirth of MicroProse, the publisher and related developers have been showing new images of their naval strategy simulation games.

First of all, we take another look at  Sea Power: Naval Combat in the Missile Age by Triassic Games.

We learn that the game’s conflict isn’t just confined to the sea, but it features a dynamic land campaign influenced by your actions on the high seas.

On the other hand, speaking of Drydock Games’ Task Force Admiral Vol.1: American Carrier Battles, we get to see two forms of one of the most iconic battleships of World War II.

In order to preserve accuracy, the game won’t feature just the (likely more iconic) look bristling with AA guns that were added in 1945 when the shop was refitted.

If you play in 1942, the ship will look (and likely play) remarkably different, with much-weaker anti-aircraft defenses.

Neither game has a release date for now, but we know that they’re coming for PC.

If you want to see more, you can check out the original trailers for both games and more images shared last week.