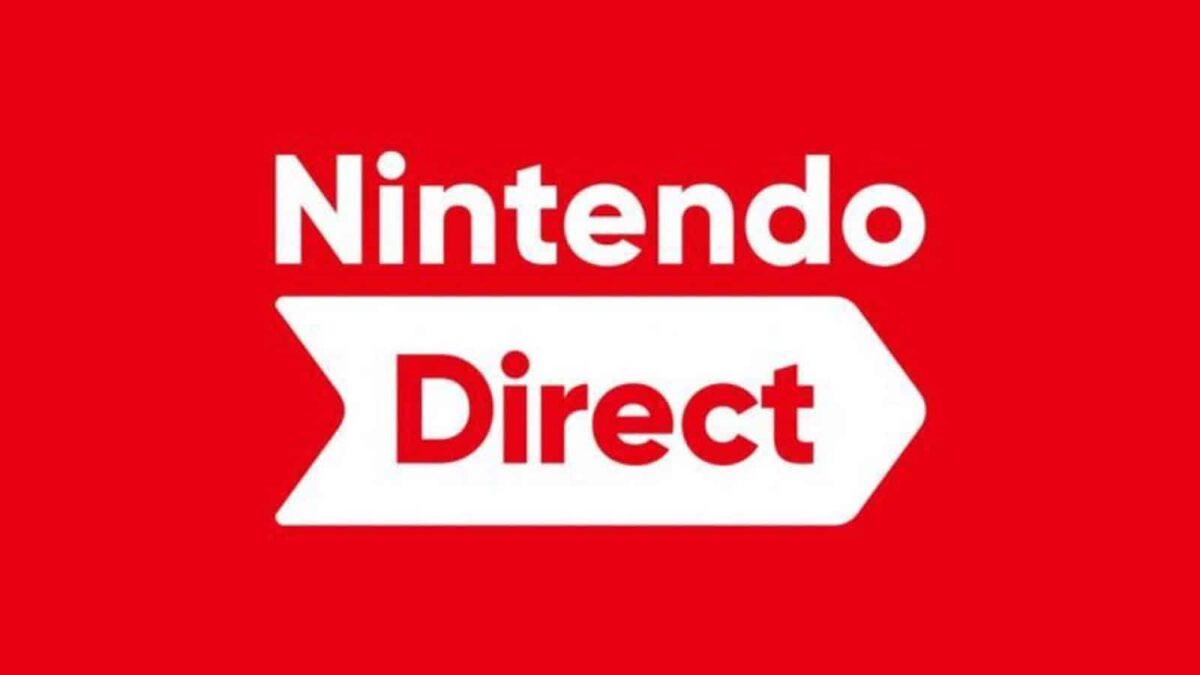 Earlier this week, former IGN reporter and current Sony Santa Monica narrative writer Alanah Pearce reported during a Twitch livestream that a Nintendo Direct would be coming later this month. To be exact, she stated that it would be airing on June 29, 2022.

This news came about via ResetEra, who noticed the mention of a direct by Pearce while she was discussing the Xbox and Bethesda showcase event on her channel.

“I definetly enjoyed the showcase, overall. I’ve enjoyed all of them. We still have Capcom on Monday, PC gaming today, a Nintendo Direct later this month. I need to catch up on Day of the Devs and Devovlver, but a lot of it was awesome.”

When asked if it was announced, she then said, “No, but I believe there is a Nintendo Direct coming on the 29th. I don’t know that has been announced, but you heard it here first. Let me check; I have it written down. It’s not techincally a leak. Nintendo didn’t tell me

While Pearce didn’t specify her source, she maintained that the Nintendo Direct would indeed be coming to end June. This would by no means be out of the ordinary, as the company has given very little notice on when they’d be airing these type of events to the public, though information always tends to slip out a little beforehand.

It would also make sense for Nintendo to have an event at the end of June, as this is around when they’d normally be presenting at E3. It is also worth mentioning that Xbox and PlayStation have been presenting plenty of new titles during events like State of Play and the Xbox and Bethesda showcase, so Nintendo would do well to have an event of their own soon to help satiate its fans.

For now, we will have to just wait and see if the date is correct. If there is any more information released regarding it, we will be sure to provide updates.