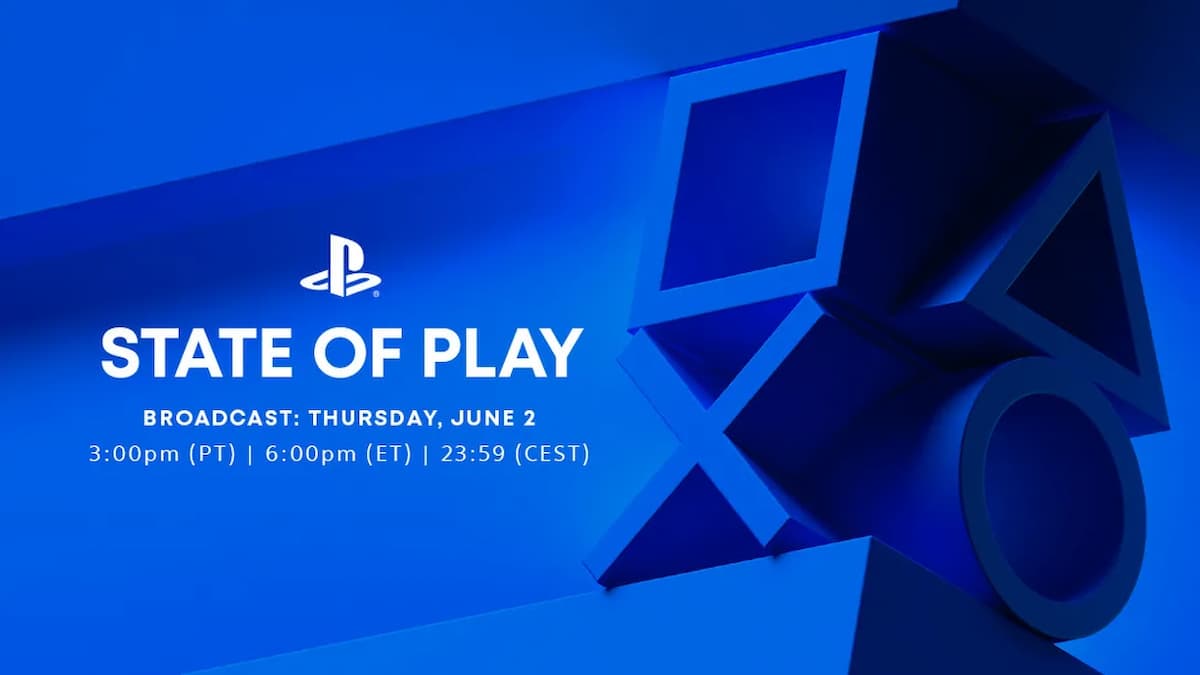 Sony’s upcoming PlayStation State of Play was recently announced to showcase new reveals and sneak peeks. Since past events have revealed some pretty major titles before, fans are starting to come up with their own predictions for what we could see this time around. While we await the start of the event, here are five things we can expect from this week’s PlayStation State of Play.

Games from third-party partners are one of the main focuses of this upcoming event. Although there isn’t an official list of titles, fans have a few theories on what Sony will showcase, including Final Fantasy XVI and Street Fighter 6.

An announcement for Final Fantasy XVI has revealed that more information would come in Spring 2022. However, now that it is close to summertime, the game has been getting more attention, especially since Naoki Yoshida, the producer of Final Fantasy XVI, has mentioned a tentative trailer release.

Alongside Square Enix’s hit game is Street Fighter 6, which had a teaser trailer a few months ago. Because Sony has emphasized that this State of Play will feature third-party partner games, the company will likely exhibit its latest collaboration with Capcom.

Avatar: Frontiers of Pandora and Annapurna Interactive’s Stray are other possible games for this event. The new Avatar game was one of the exclusives mentioned in Sony’s 2022 Business Segment Briefings, including several more titles.

The next leading component of this week’s State of Play is the new lineup of PlayStation VR2 games, where more than 20 first-party and third-party games will release in this realistic gameplay style.

Horizon: Call of the Mountain could potentially be one of the promoted titles for this event. Fans have been waiting to see more of the popular Guerilla game since the teaser trailer launched at the beginning of the year.

Another game that could be included in the event’s PlayStation VR2 reveal is Among Us VR. This new virtual reality experience will release on VR2 once the headset is available, as shown in an announcement from Schell games:

The Absence of First-Party Titles

Even if many players have been excitedly waiting for first-party games like God of War: Ragnarok, it will probably not be included in this PlayStation State of Play. Instead, Sony’s details of this event have emphasized that it will mainly be about their collaborations with third-party partners and PlayStation VR2 games.

This news doesn’t mean that these titles won’t be released any time soon. For example, the developers expressed that fans should hold tight since the team is hard at work on the game and will release it when the time is right.

A Deeper Look Into PSVR2 Hardware

Since there is a spotlight on PSVR2 games, it is likely that the hardware itself will have a segment in this event. This next generation of virtual reality has a lot of mechanics to unpack, including the eye-tracking system, 4K HDR display, and the new PlayStation VR2 Sense controller.

A release date for this headset may be revealed at the launch of PlayStation State of Play. Hopefully, gamers can finally know when they can get their hands on this exclusive item.

Promotion of the New PlayStation Plus Service

The last thing to be expected for next week’s PlayStation State of Play is the debut of the reconstructed PlayStation Plus service. This event is the perfect opportunity for Sony to promote its new overhaul of games and tier system. The revamped service will still provide the regular benefits, but it will now offer different versions for players who want a broader collection to play.

With these new tiers releasing soon in America and several other countries, State of Play could expound upon them even further.

And those are five major things that we’re expecting to see in the upcoming State of Play. Check out the relevant links below or explore Twinfinite to look at more content on PlayStation news, guides, and features.