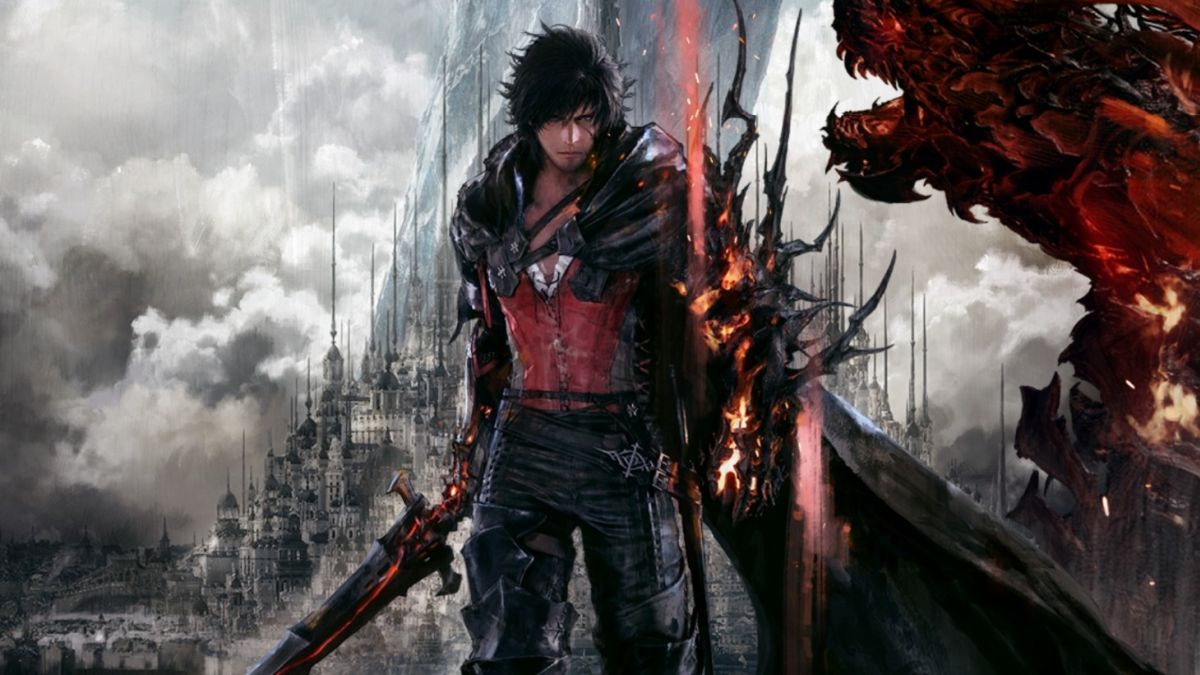 Today Final Fantasy XVI producer Naoki Yoshida made an appearance during a livestream dedicated to NieR Re[In]Carnation and provided a small update on the upcoming game.

Thanks to a translation by Twitter user Audrey verified and integrated by yours truly, we learn that development is making good progress toward completion and time is now being dedicated to debugging and polishing.

On top of that, while there has been a delay in the reveal due to various circumstances, a new trailer is ready and should be released soon.

At the end of last year, we heard that the next big announcement should come in the spring, but considering Yoshida-san’s words, it wouldn’t be out of the question to expect the reveal at the Summer Game Fest showcase in June. Of course, this is just my interpretation, so you should take it with the traditional grain of salt.

The fans are certainly waiting eagerly to hear more, and it’ll be especially interesting to see whether Naoki Yoshida and his team will manage to satisfy expectations considering the resounding success of Final Fantasy XIV.

Final Fantasy XVI will release for PS5 and PC. No release window has been shared, and the PS5 console exclusivity has been explicitly described as temporary.

You can also read the first comments from producer Naoki Yoshida and director Hiroshi Takai and check out the latest reveal.