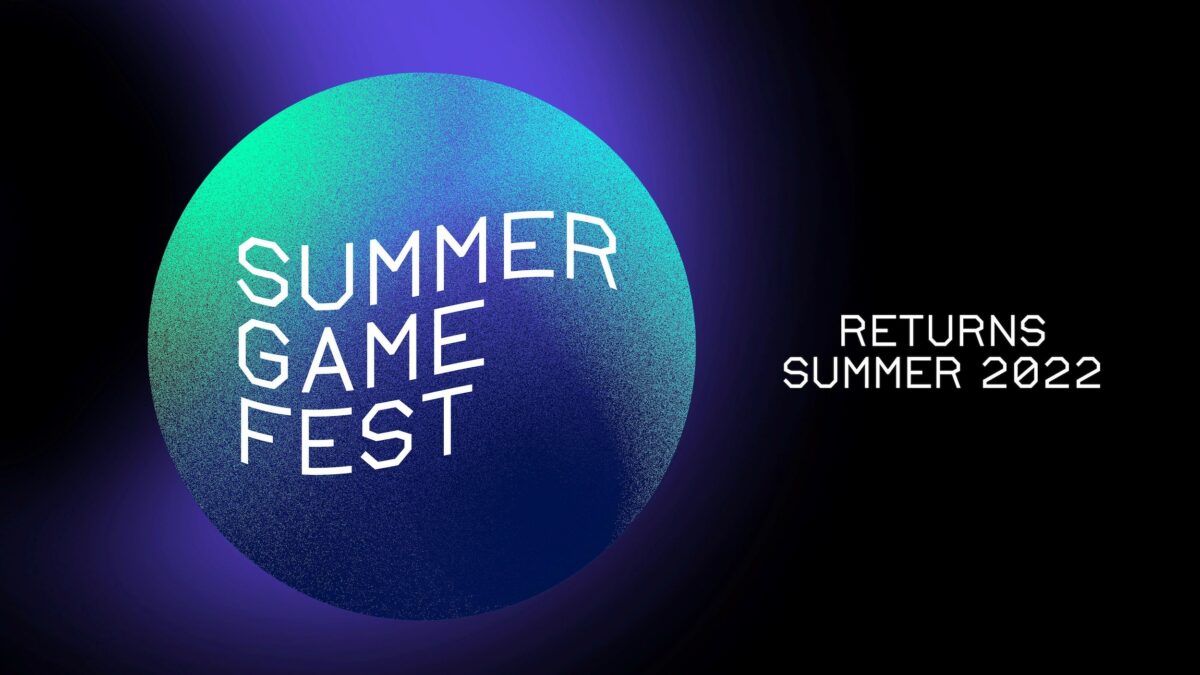 If you’ve ever wondered what it would be like to be live at the old E3 (before its self-immolation) watching gaming’s biggest announcement on the big screen around a live crowd, then does Geoff Keighly has good news for you today. Today he announced that his team and IMAX, purveyor of really big screens, are teaming up to bring The Game Awards and Summer Game Fest to IMAX theaters in select locations around the U.S., branded as IMAX Live.

Listen, a little inside baseball from someone that’s been to their fair share of E3s, it was very overrated from an attendee perspective. That said, the actual live shows themselves, were quite fun to attend, so I’m excited to see everyone get a chance to attend something that is kind of like that. Probably the closest thing I had to a religious experience was seeing Final Fantasy VII Remake announced live in LA at the Sony press conference.

Your first chance will be on June 9 when you’ll be able to enjoy the Summer Game Fest show with tickets going on sale on May 12. When we get the link to that, we’ll be sure to update this post here so you can have the opportunity to try and see the biggest game shows this year on a big screen.