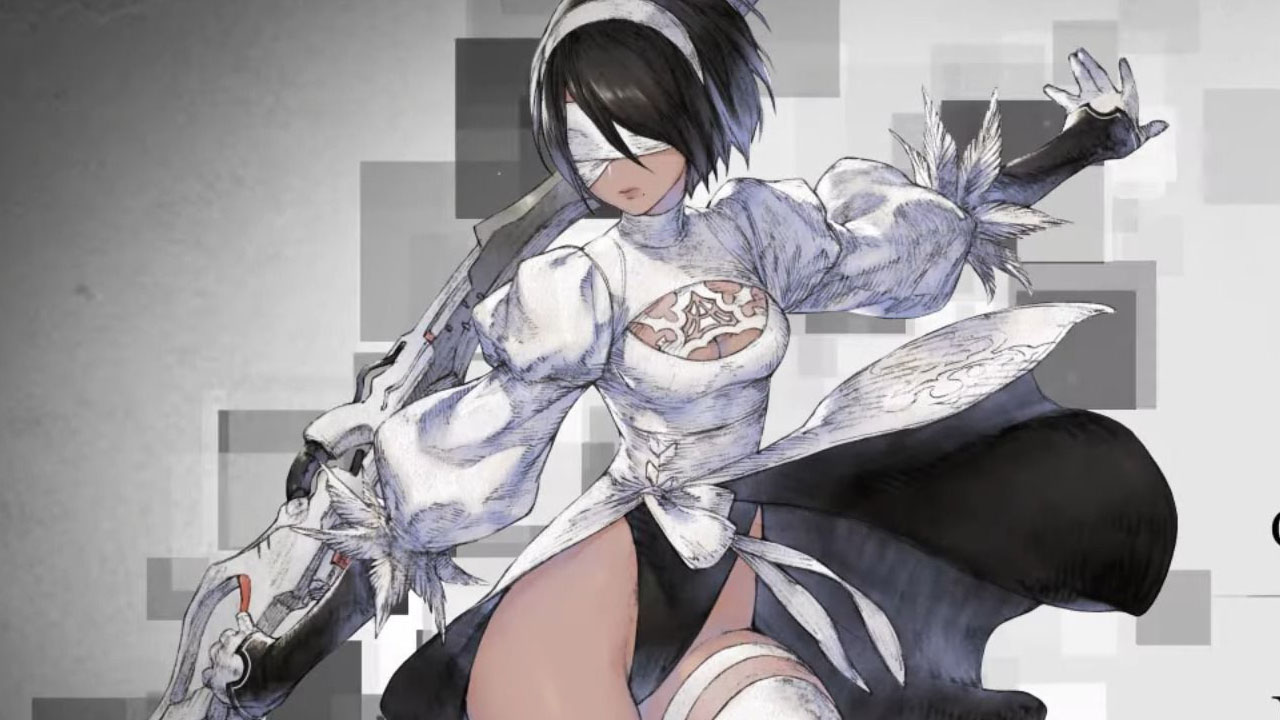 Today Square Enix released a new trailer of the upcoming mobile JRPG NieR: Re[in]carnation which will be released in the west soon.

The trailer showcases an additional surprise coming with the NieR: Automata Crossover that will be included at launch.

NieR Re[in]carnation has already been available in Japan for a few months, and it achieved 10 million downloads in the country in just a few days. It’ll launch in North America and Europe on July 28 for iOS and Android.