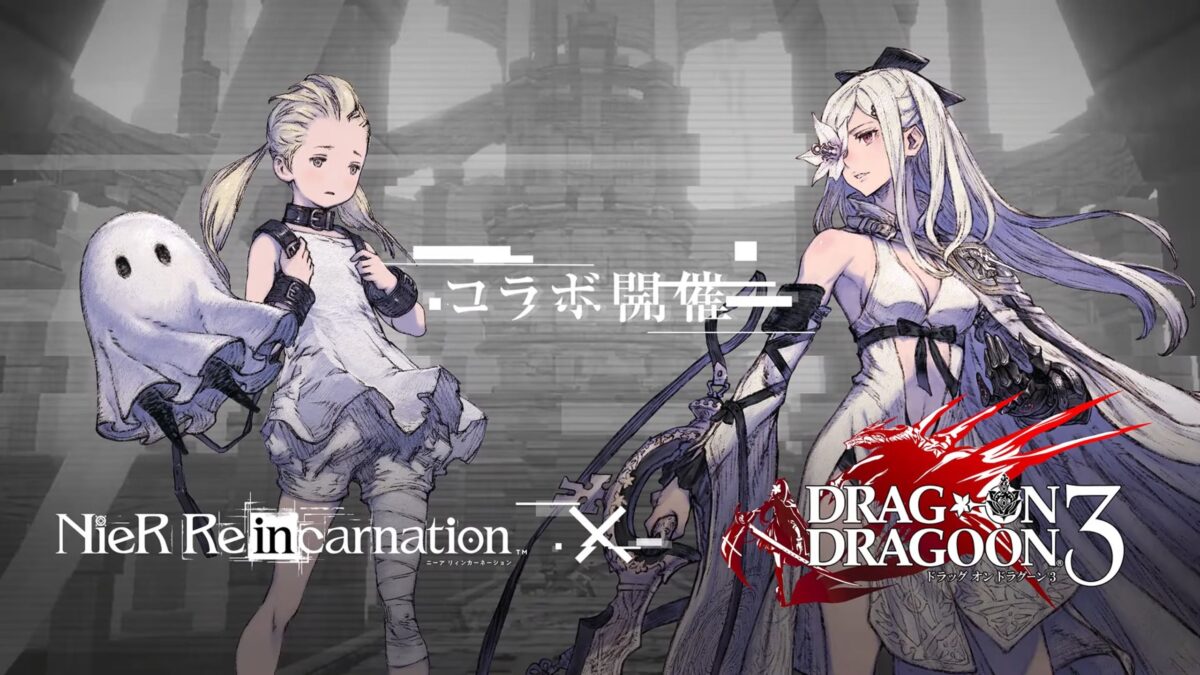 Quite unsurprisingly, the game is getting content from Yoko Taro’s PS3 game, Drakengard 3. It’ll start on May 8.

During the same livestreamed event that saw the presentation of the trailer we also got one further tidbit of news about Yoko Taro’s new game that he’s working on alongside producer Yosuke Saito.

The music will be composed by Keeichi Okabe and other composers from his music production studio Monaca. This is unsurprising since Okabe-san has been a regular in Yoko Taro’s games, including Nier, Nier Automata, and Drakengard 3.

At the moment, not much else is known about the game, besides the fact that it’s it will feel “a bit indie” and it will be download-only, even if it might get some sort of special package.

We already know that Nier Re[in]carnation is coming west, but unlike Japan, we don’t have a release date just yet. It’s currently being localized and voices are being recorded in English. Square Enix recently announced that it has passed 10 million downloads and a soundtrack CD is also coming soon to the Japanese market.