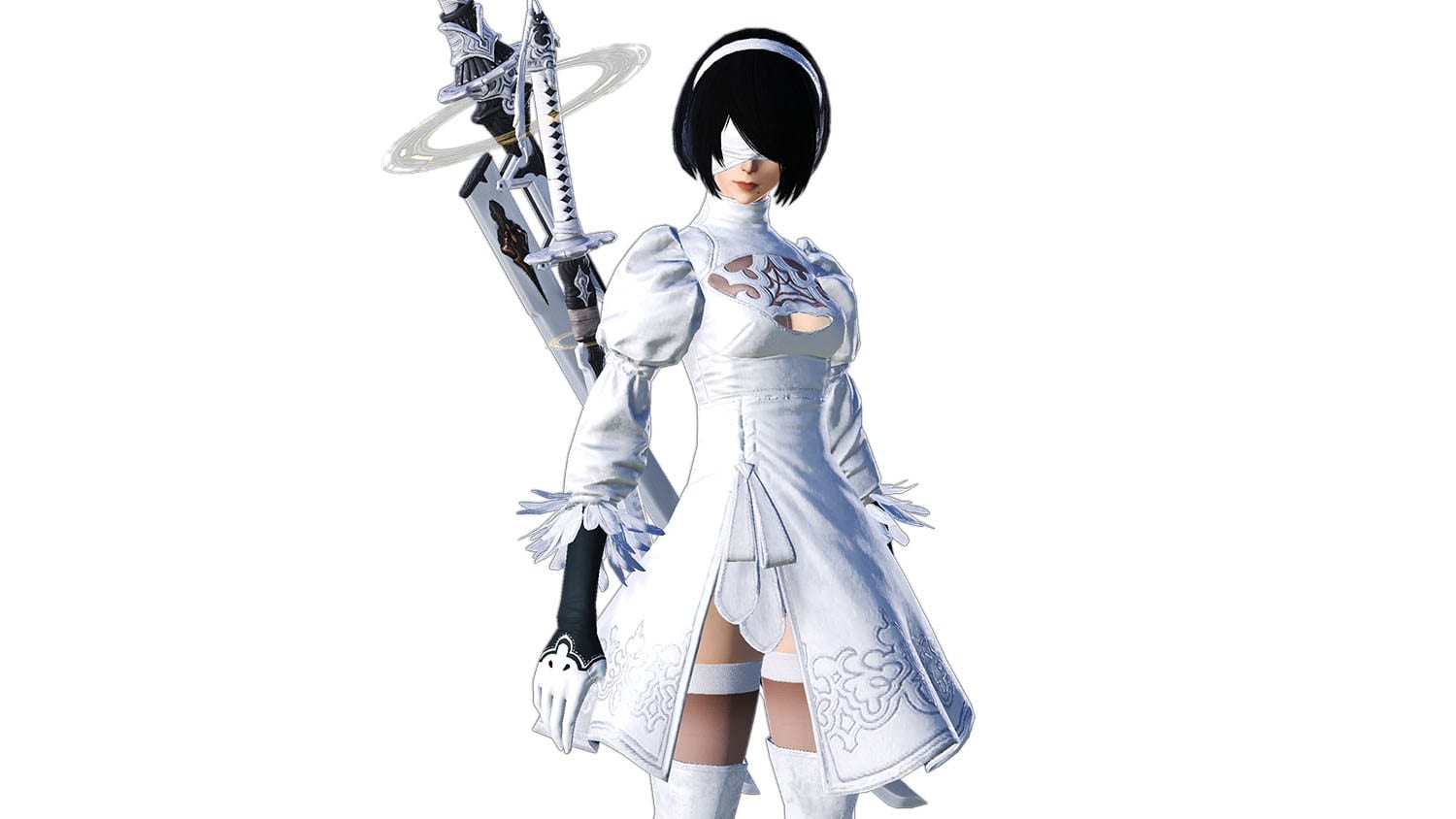 We also get to see the new custom deliveries starring an old friend, Kai Shirr.

Check them all out below.

Here’s a full outline of the content of the update:

If you want to hear more of what the update will bring bring, you can read our extensive recap of the previous Letter from the Producer Live broadcast and how the patch will also bring more housing wards.