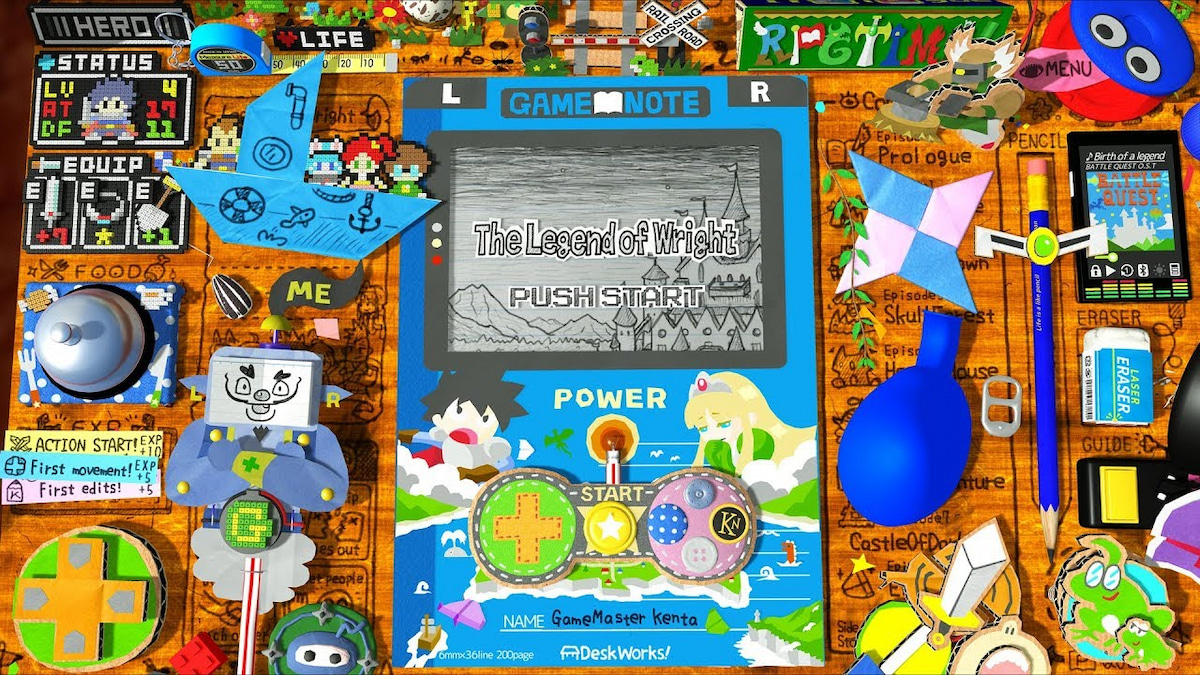 Announced during today’s Nintendo Direct, RPG Time: The Legend of Wright will be releasing Aug. 18 for Nintendo Switch, PlayStation 4, Xbox One, Xbox Series X|S, and PC. That’s right, despite the announcement coming during a Nintendo Direct, the game will be multiplatform.

The adorable papercraft style RPG Time: The Legend of Wright was first shown off in 2019. At that time it claimed to be coming in 2020. As that release date didn’t work out, the game went back into development and the art style has greatly changed since. The last we heard about it was at Tokyo Game Show in 2021, and then it claimed to be coming winter of last year. Seeing as this time we have an actual, direct date, that should hopefully be a good sign.

You can see the trailer for yourself below. The trailer is part of the Nintendo Direct, but we have gotten you to the right time the game appears.

What’s most impressive is that RPG Time: The Legend of Wright is being developed by a studio made up of two people called DESK WORKS. Looking at that trailer shows off a mightily ambitious game and it makes sense that it took this long to get it right.