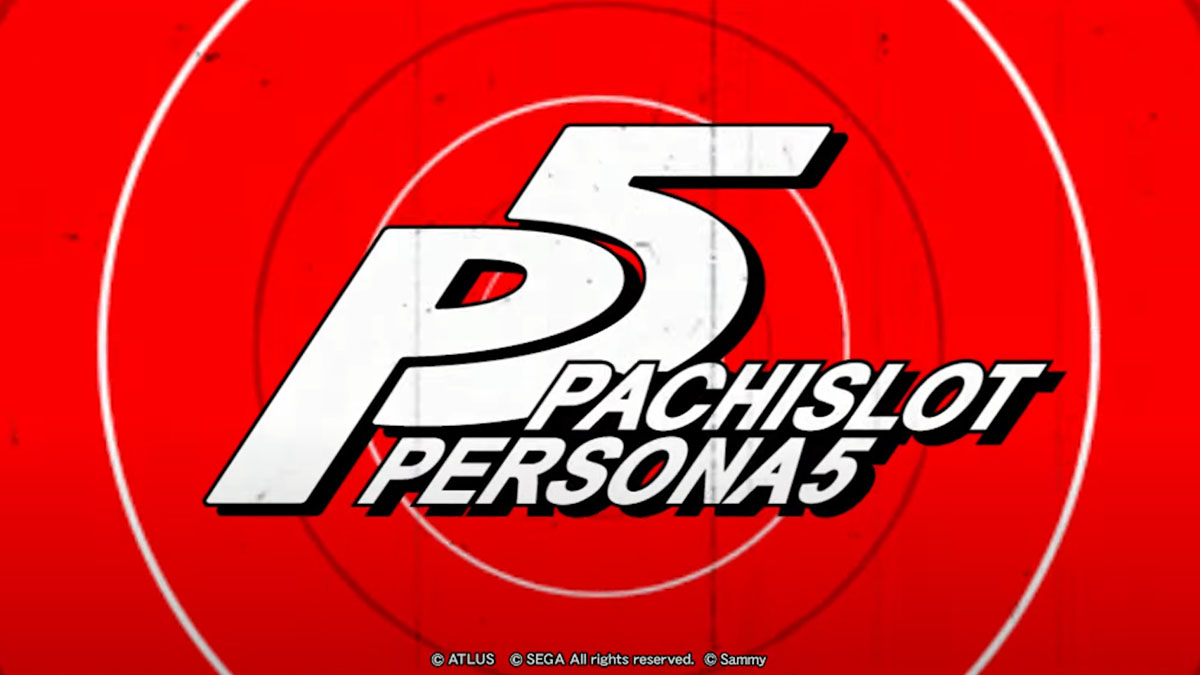 Recently, we reported about the Persona 5 slot machine Sega Sammy is creating for casinos, but looks like the company isn’t done exploiting the game to create gambling (or quasi-gambling) machines.

If you’re unfamiliar with pachislot, they’re a hybrid between slot machines and pachinko machines (traditional quasi-gambling mechanical games based on small steel balls, featuring elements in common with pinball) that are found in dedicated establishments in Japan.

They bypass the country’s gambling laws because you’re not supposed to win money, but simply prizes. Of course, there are loopholes for this.

Pachislot machines are often associated with anime and gaming IPs that are generally popular among adult men. Apparently, Persona 5 fits the bill. The Phantom Thieves may not steal your heart this time around, but they’ll likely do their very best to part you with some of your money.

Persona 5 is currently available for PS4 and PS4, while its expanded version Persona 5 Royal is available only for PS4. If you’re curious about it, you can read our review.

The Persona series is currently celebrating its 25th anniversary and it appears that Sega Sammy is all-in with the celebrations.