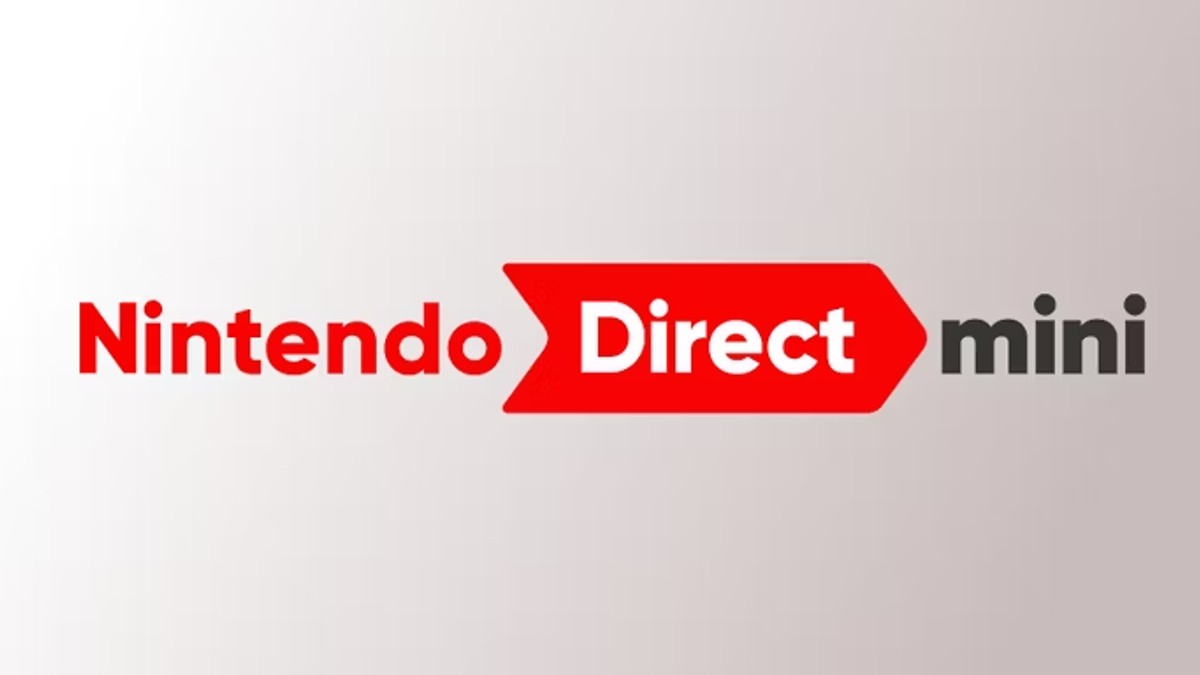 Today, Nintendo of America revealed that they would be having yet another showcase this month, and that this time it would focus on upcoming third-party titles that are coming to the platform. This is the second direct of the month, with one that was entirely focused on Xenoblade Chronicles 3.

While it hasn’t directly been stated what will be on the show regarding those third-party titles, Nintendo did reveal in a tweet that the presentation would take place on their YouTube channel on June 28, 2022, at 6 am PT and that it would be roughly 25 minutes long.

Rumors regarding this direct have been circulating all month, as former IGN reported Alanah Pearce broke the news that it would be coming to end out June – though it should be noted that the original date that she stated, June 29, 2022, was a day off.

For more information on the Nintendo Direct Mini, be sure to check back to Twinfinite tomorrow morning, as we will have all the coverage you could ever need for the livestream. While you’re here, you can also take a peek at all of the other great Nintendo content we’ve got for you located right down in the related articles section. That includes plenty of news, features, and quizzes that fans of the franchise will surely love.