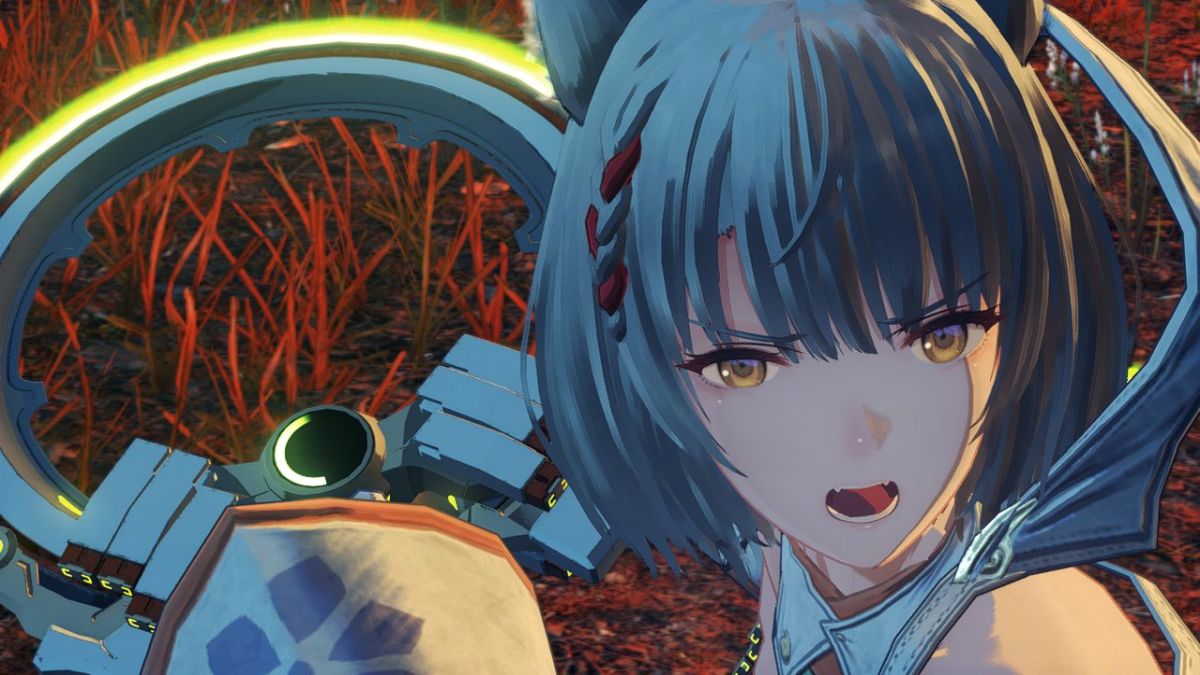 Today Nintendo announced that one of its “direct” livestreams will air this week, dedicated to Xenoblade Chronicles 3 ( which is simply titled Xenoblade 3 in Japan).

As all Nintendo Direct broadcasts dedicated to one game, it’ll likely go in-depth about what we can expect from MonolithSoft’s upcoming JRPG.

The broadcast will come a little more than a month before the game’s release, which will happen on July 29, 2022, exclusively for Nintendo Switch.

If you’d like to see more about Xenoblade Chronicles 3, you can check out the latest trailer on top of the one that revealed the official release date.

While some elements of the plot are obviously still unknown, Xenoblade Chronicles 3 is supposed to serve as a storytelling bridge between the first two numbered games of the series, featuring MonolithSoft’s trademark vast world and beautiful environment.

It tells the story of a group of characters hailing from the rival nations of Keves and Agnus, joining forces amid the conflict to pursue a common goal.

Of course, you can expect full coverage of the Direct broadcast here on Twinfinite as soon as it airs. You can find the embed at the bottom of the post in case you want to follow along.