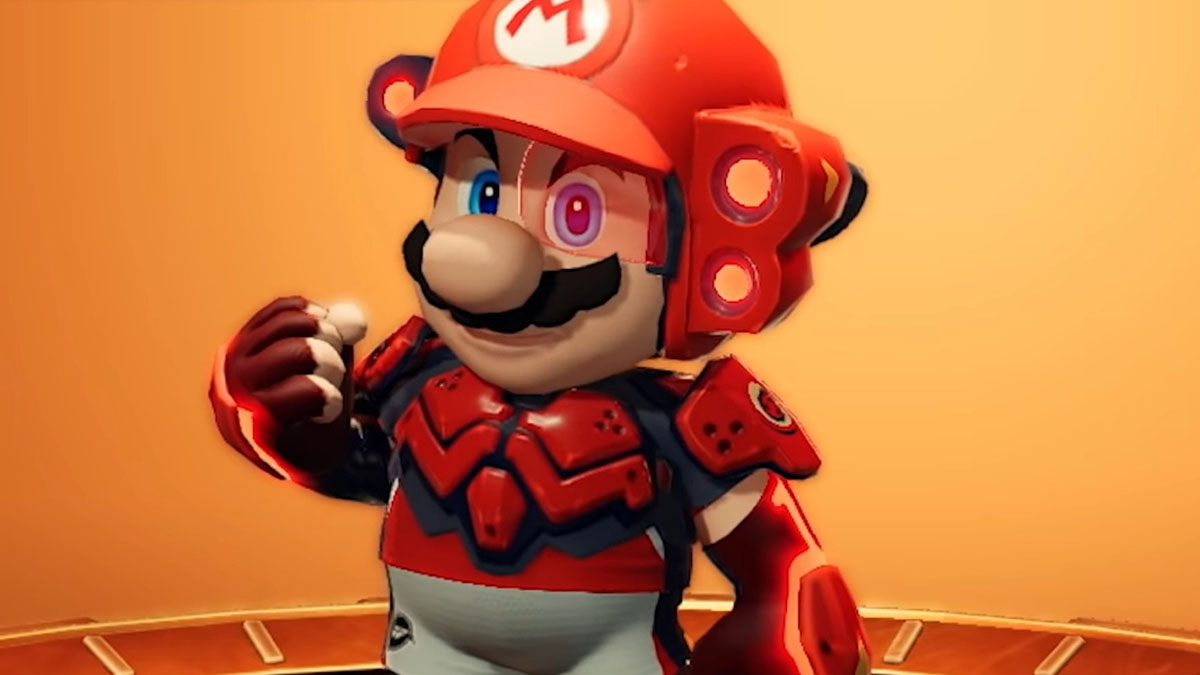 The first from Nintendo of America simply shows a “strike of the week.”

The second from the Japanese arm of Nintendo is a much more extensive video showing equipment customization and plenty of gameplay focusing on the importance of the Shooy and Technique stats.