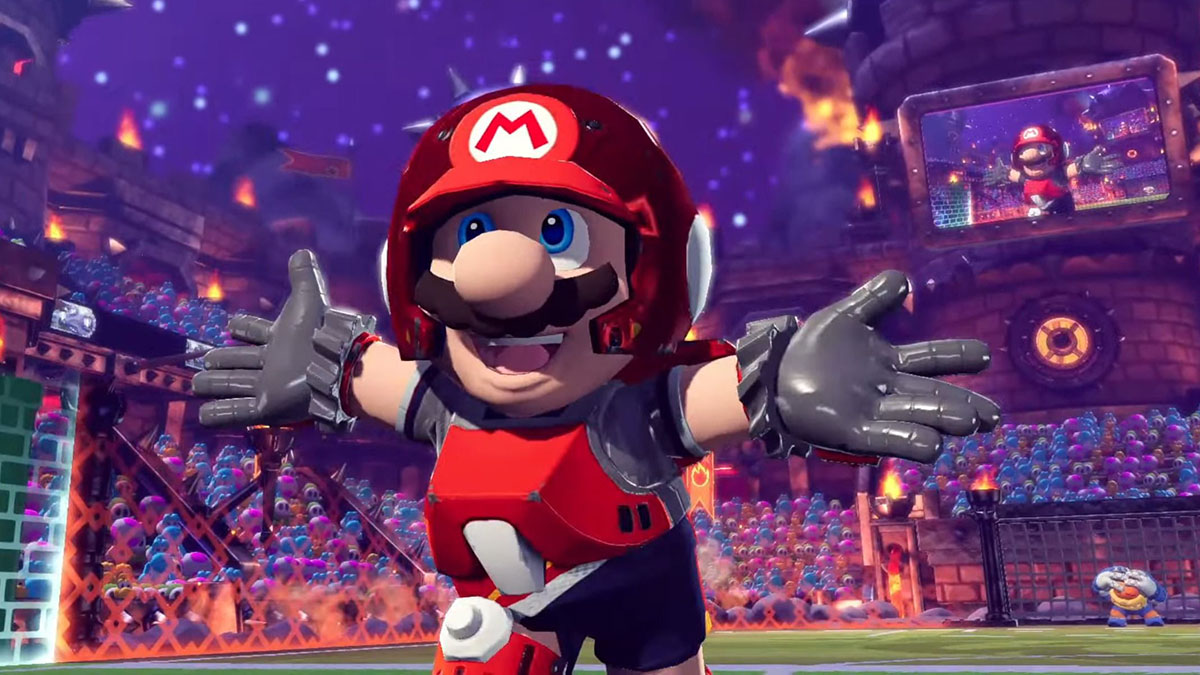 While Nintendo tends to standardize its marketing worldwide, this time around Italian Mario Strikers: Battle League fans got a special treat.

The local branch of Nintendo released a gameplay video of the upcoming fantasy soccer game featuring a special commentator. They hired Riccardo Trevisani, a popular commentator that lends his voice to many matches on national TV.

You can check out the video below, and even if you don’t understand Italian, you can still enjoy the gameplay.